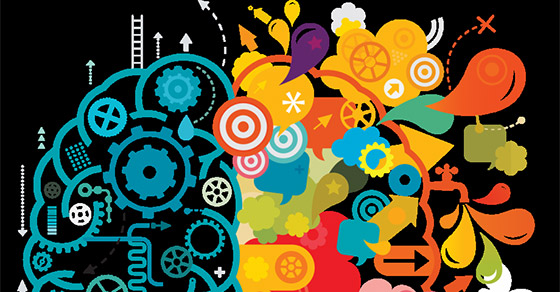 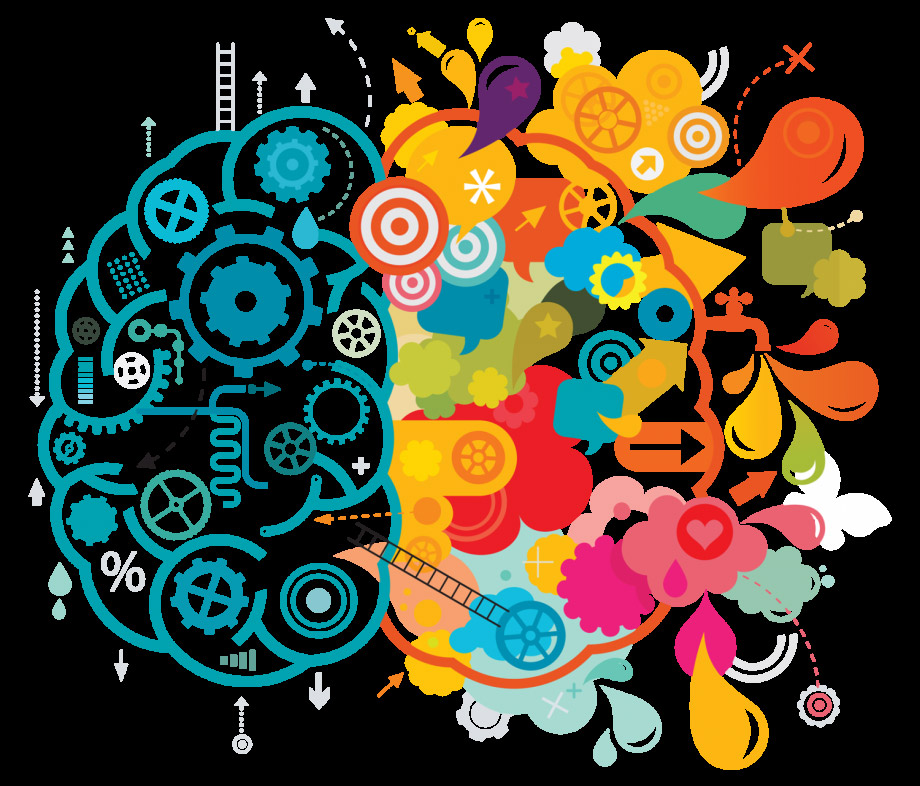 Last year, I had the privilege of engaging in at least 100 conversations with investors and founders about the future of automation. In these conversations, people consistently asked: How will automation impact us, humans? Typical answers cite broad efficiency gains and lean on the hopes of creating new opportunities and new jobs. But in a world of advanced robotics and artificial intelligence (AI), this response seems naive.

At Silicon Valley Bank, we have supported approximately 64% of early-stage, venture-backed US frontier tech companies. It is clear that the companies we bank will fundamentally change how we as a society interact; we will see fewer labor-intensive jobs in conjunction with a widening gap between the analog and digital labor markets. In the US alone, 27% of jobs have a 50% risk of automation. At the same time, however, automation will free up human capacity to explore our core strengths as a species beyond anything previously.

Here I explore how automation has the potential to free up access to the human experience by way of two contrasting yet coexisting outcomes: The first is characterized by extensive automation and efficiency, the second by customization and a recognition of human creativity.

Let’s start with an example. Prior to 1877, the only people who could listen to professional music were the relatively few elites — those who could afford to attend the opera or host private in-home concerts. Certainly, no one was going for runs and listening to Chopin on a smart device. As technology evolved, however, the addressable audience widened. The phonograph was invented in 1877, followed by the radio in 1895, magnetic tape in 1928, digital recordings in the late 1970s and the iPod and streaming services in the early 2000s.

Technology democratized music by transforming analog to digital. Today, we stream music to our phones while we work, work out and work on TikTok dances — and I’m certain audio will become even more democratized as technology evolves. But the on-demand digital nature of music today has not hampered the live analog music industry, as concert sales have increased year over year. There is an increasingly innate value in viewing a live performance, evermore present during this pandemic.

I reference the music sector because, like many frontier tech industries, it exemplifies how technological advancements that increase efficiency and automation can democratize a good or service, whether it’s stepping onto a private airplane, eating fresh fruit akin to that grown by a local farmer, providing connectivity to remote areas of the globe or just ensuring that the newest augmented reality headset arrives to your door in 24 hours. Frontier tech, at its core, is about bringing to the masses extraordinary products and experiences previously available to only the select few.

The benefits of automation have never been so clear as they are today. In early 2020, we had a front-row seat to a dramatic imbalance of goods while global supply chains struggled to adapt to the pace of change brought on by the COVID-19 pandemic. Why? Humans either lacked the data to make faster decisions or they couldn’t adapt their output — and in many instances reduced output. Pre-pandemic, the most difficult aspect of startups in the space was convincing customers that automation was necessary. Sure, it was slowly coming into the picture — as dull, dirty and dangerous jobs were harder to fill with human labor — but we never imagined the dramatic impact that such resistance to automation would have on the bottom line. 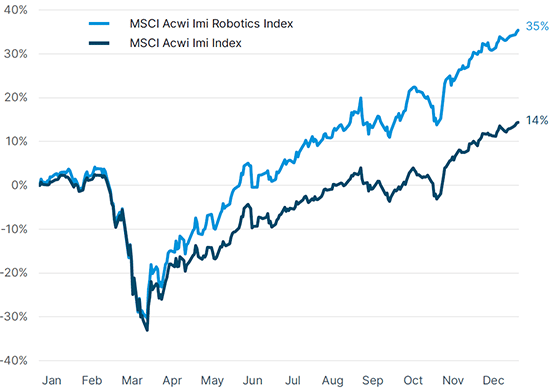 Alternatively, institutions that had automation as a key infrastructural element thrived and gained tremendous market share. As market share continues to move toward automation-first companies, human labor demands will evolve with it. Employees on the manufacturing line will need to learn to work with robots and, in the future, manage fleets of machines the way a floor manager today engages their staff.

This enables humans to explore the more creative aspects of the job today. These employees will make data-supported decisions to match customer needs and will interpret the needs of technology to further improve their ecosystem. If executed appropriately, the transition will reduce costs to the end user, thus increasing the number of consumers of the product. Paired with an ever-growing middle class, perhaps we can even see job creation on factory floors. Those employees resistant to using machines to deliver their services or build products, however, will be shown the door, either by their employers or by natural market conditions putting automation-resistant companies out of business.

Conceptual framework for the automation of work

There is, however, hope for the purest of artists by way of customization and the elevated demand for human creativity. Leveraging a growing platform of technology to automate away the other aspects of running a business, a local glass blower or woodsmith can thrive. Becoming expert in a niche field will open a whole new window of opportunity as technology platforms reduce the barriers to customers seeking out the best in the respective fields. Furthermore, adaptable machines and additive manufacturing will increase the capacity to replicate and expand how human innovation can be realized. Again, a theme of adapting to the evolving technology landscape that will become paramount as small shop owners are well aware that relying on foot traffic is no longer enough.


“In a world that's becoming ever more commoditized, and where automation is changing the nature of work, creativity can't be automated. And we're going to yearn more and more for something made just for us.”
—John Silverman, CEO, Etsy


So, the question should not be “Is automation taking humans’ jobs?” Instead, it should be “Are humans willing to adapt to our technologically advanced colleagues and business partners?” If so, I expect a level of GDP productivity and growth similar to the Roaring ’20s. If we resist the change, however, it will be a difficult decade of wealth creation for only a select few.

We must be aware that if fewer jobs are created, society can find alternative ways to distribute the economic surplus derived from automation, whether through a robot tax, a universal basic income, equity payments or some other system. This transfer will provide us time and resources to pursue what we enjoy. Thus in all situations, the result of automation should not be that humans are left behind but rather freed up to appreciate and partake in the things that provide meaning — especially in the analog world.

As a result of these dynamics, we see two paths on the horizon. On the one hand is the mass-produced market characterized by the commodification of goods and services. This market is better-served through automation. On the other hand is the artesian market characterized by human excellence and creativity. This market provides us with experience, happiness and transcendence — things machines cannot produce.

In the midst of a global pandemic, automation is changing our world faster than anticipated. Zoom calls replace cross-country flights, webinars replace conferences, AI underwriting tools replace analysts — and the list goes on. There is no doubt that such changes improve the efficiency of the business, but we should not fear that with it, we lose the human element of work. I long for a time when we can enjoy an artisanal dinner with friends, attend a live concert in person, and partake in a woodshop class to craft a bench. I hope some folks reach out for a person-to-person discussion of how you see the future of automation playing out.

Share this article:
Written by
Austin Badger
Working in frontier technology in San Francisco, Austin has held several roles at SVB and brings more than a decade of investing experience to his clients. 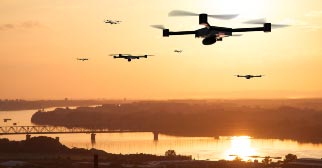