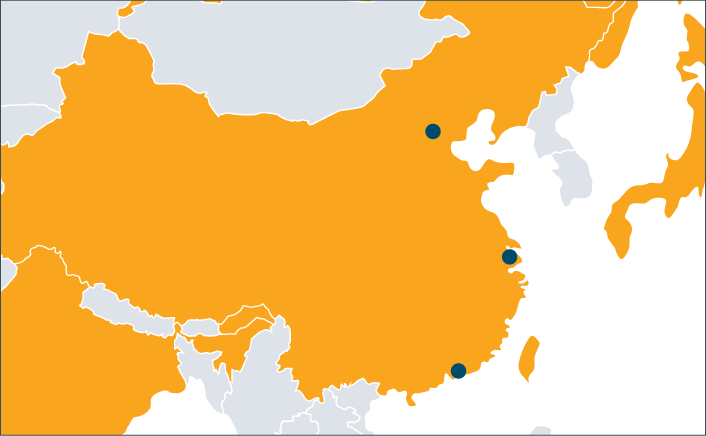 Last week, Congress received the US Treasury's latest report on the FX policies of our major trading partners. The main purpose of this semi-annual report is to identify foreign governments which are manipulating their currencies to gain unfair advantage in international trade.

There was talk that China, Germany and/or South Korea might be named last week, but none of that came to pass.1 It's notable that while President Trump has personally labeled China a currency manipulator, the US Treasury declined to take that step.

The question remains: Should we be concerned that China has not officially been labeled a currency manipulator?

The simple answer is no. The more thoughtful answer is that we would have greater concerns if the US Treasury had taken the bolder step. Here's why:

Learn How Currency Movement Can Affect Your Global Business.