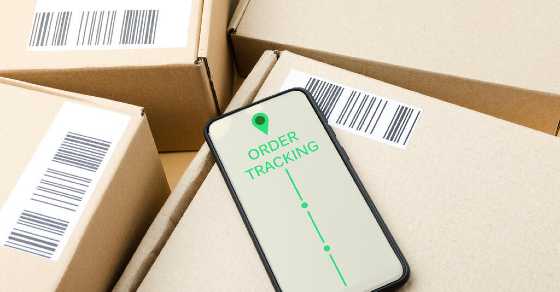 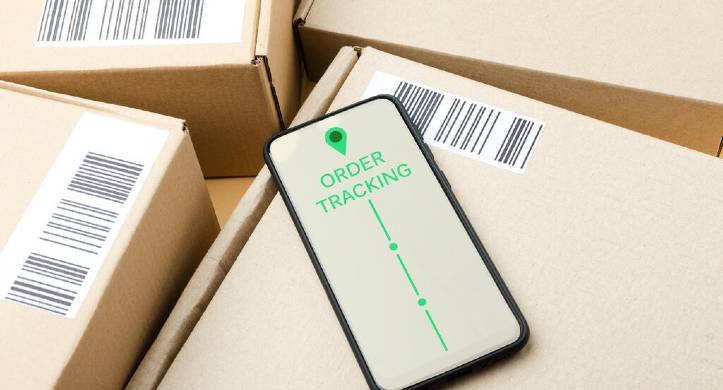 Evan Walker was no stranger to the trials and tribulations of entrepreneurship. Even though still in his 30s, he’d already built eight businesses. And yet, none had fully prepared him for Route.

Born out of his frustration with shipping a vintage trunk from Europe to the United States, Walker developed Route as an easier way for consumers to protect and track e-commerce packages. He planned to fine-tune the product, raise a seed round to find traction and then head into a series A to accelerate growth. Route would pick up both retailers and their customers along the way.

Within months of launch, demand for Route’s tracking platform went through the roof, upending Walker’s well-laid plans. The money Route had in the bank was meant to last 18 months, not to be spent immediately on a quick ramp-up of business operations. Walker was caught between two venture funding maxims — spend wisely to extend your startup’s runway or spend quickly to accelerate growth. In a strategic move (and out of necessity from growth), Walker decided to grow fast and deploy Route’s capital in just four months, in essence, taking on the profile of a series A company just as it was coming off a seed round.

“It was a little bit riskier of a move, but going down to four months was very calculated,” says Walker. “It was done deliberately knowing that the shortened runway was going to create faster growth.”

A series A round typically marks a new phase, when acceleration and scale become paramount. Walker and his team moved quickly to recruit top talent, invest in technology, codify operations and learn to manage customers better.

Walker lured a top-tech executive from Qualtrics to be Route’s CTO, allowing the company to quickly professionalize its engineering team with a focus on building out features and functionality to support growing demand. Route also hired top talent in enterprise sales and partnerships to better control the way customers were initially interacting with the company. And it began assembling a large team of account executives to support its hundreds — and soon thousands — of business customers.

It was a little bit riskier of a move, but…it was done deliberately knowing that the shortened runway was going to create faster growth.

“For every dollar, we were getting eight dollars back,” says Walker. As long as that continued, Route would keep pouring money into talent. “We were only deploying money where we were getting direct ROI that was very, very repeatable and measurable by data,” he says.

Some areas took longer to catch up than others. Walker says the company expected every new account executive would take about two months to get up to speed and start delivering returns. But sometimes, the business couldn’t wait. Walker and his co-founder often found themselves fielding customer support tickets longer than they expected to be doing themselves.

From fast to faster

To keep the flywheel going, Walker raised additional capital through a quick succession of convertible notes that played the role of a typical series A.

“My advice to founders and entrepreneurs is to look at the competitive landscape because there's so many businesses starting up. If you don't raise money, your competition will."

The gambit paid off: Route hit a $14.4 million annualized run rate in its first year. By the time it raised its actual series A, a $35 million round led by Craft in December 2020, Route had already taken on a series B company profile, Walker says. Jeff Fluhr, a general partner at Craft, called the company “One of the fastest-growing startups we’ve ever seen.” Route now boasts more than 8,500 merchants on its platform, more than 360 employees and plans to raise series B financing in the next year.

“This is my eighth business and the first VC-funded company,” says Walker. “My advice to founders and entrepreneurs is to look at the competitive landscape because there's so many businesses starting up. If you don't raise money, your competition will and they're going to have a strategic advantage.” In other words, moving fast is more important than ever.

How Particle Health used its Series A funding to transform the company growth strategy.
Read more

The views expressed in this article are solely those of the author and do not necessarily reflect the views of SVB Financial Group, Silicon Valley Bank, or any of its affiliates.
Get monthly startup insights and advice
Thanks for signing up!
Thank you for signing up for insights from Silicon Valley Bank.  Each month we’ll share insider knowledge and lessons from breakthrough founders, advisors, and VCs that can help you navigate fundraising and operate more efficiently.
Go to Trends & Insights Now

One CFO’s Key to Success: Understand People Before Numbers