People
With the US and European venture markets at differing stages of maturity, each region displays unique dynamics. Regardless of sophistication, generating outsized returns is ultimately leading to a convergence between the two markets.

SVB’s Stephen Lowery, Managing Director of Global Markets, based in London, and Mark Lau, Head of Venture Capital Practice, based in California, discuss recent trend drivers in their respective markets. 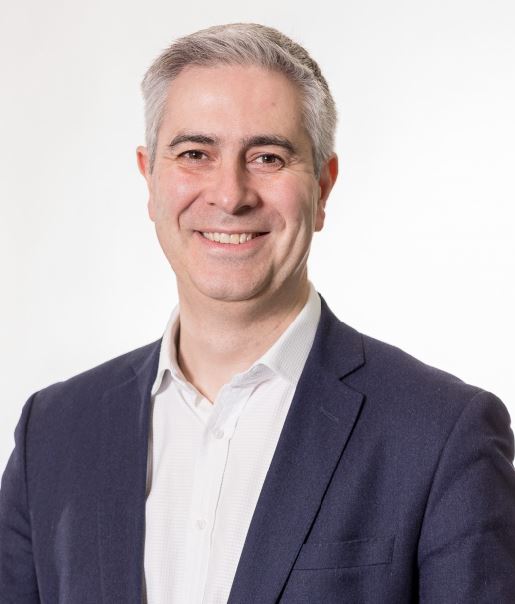 - Has European venture reached a new level of maturity?
There’s no doubt that several key aspects of the European venture ecosystem have matured over the last 20 years. We’ve seen a deepening pool of leadership talent and entrepreneurs, more experienced venture investors and greater availability of capital at all stages working together to build category leading companies.

Thinking about the venture cycle of company creation, funding, growth, exit and LP commitment as a flywheel, then the progress we’ve seen means it is spinning faster and more smoothly.

- Are LPs recognising this? Is European venture becoming an attractive investment destination?
There is some interesting data coming through. When you look divestment activity in 2018, which includes Spotify, Adyen and Farfetch, it was a stunning year with total exit value reaching €47.4bn, up from €17.9bn in 2017.

With these IPOs in 2018, more than 50% of Europe’s current unicorn value has been realised (Source: SVB Q1 2019 State of the Markets report). All of sudden, European realised venture returns are being driven by outlier performance, and that’s much more in line with US performance over the last few decades.

Europe is not just developing mega companies but it’s mirroring the US where those outlier deals have real impact on returns. LPs are starting to recognise those trends, spurring more interest in European venture as an asset class.

- So can we expect a significant uptick in fundraising for European venture in 2019?
We are expecting 2019 to be a robust year for fundraising. However, Europe has still some way to go in building a more private LP infrastructure; that’s where there’s a big gap relative to the US.

Whereas the US market has pension funds, insurance companies, major endowments, fund-of-funds and family offices all backing venture funds, that isn’t the case in Europe. That’s partly due to regulation – across Europe there have been restrictions that have made it difficult for pension fund and insurance companies to invest in illiquid, alternative assets. Europe also lacks the large university endowments that are heavily committed to venture capital and make up such an important LP set in the US.

European investment instead continues to be led by state funds and family offices, but the development of a broader LP base will be a key development for the next 20 years.

- Is convergence between European and US venture inevitable?
There are many areas where the two ecosystems cross over. There are now a large number of deals in Europe with US participation.

To some extent this is being driven by perceived relative value in European venture. Europe is home to around 5.7 million software developers, compared with 4.4 million in the US, which means there is significant talent to scale companies. Median salaries for developers in the US are around 60% higher than in Europe, which leads to much greater capital efficiency in the model.

While value arbitrage was the initial driver, today the trend is increasingly being led by talent. Europe has so many centres of excellence in areas such as pharma & biotech, healthcare, software and IT hardware. The increasing speed of internationalisation of European venture companies and transference of new venture models also means greater convergence between markets.

The clearest example of this is at the top of the stack. The best funds and the best companies are being measured and judged on an international basis, and regardless of geography are competing globally for the best talent and institutional support. 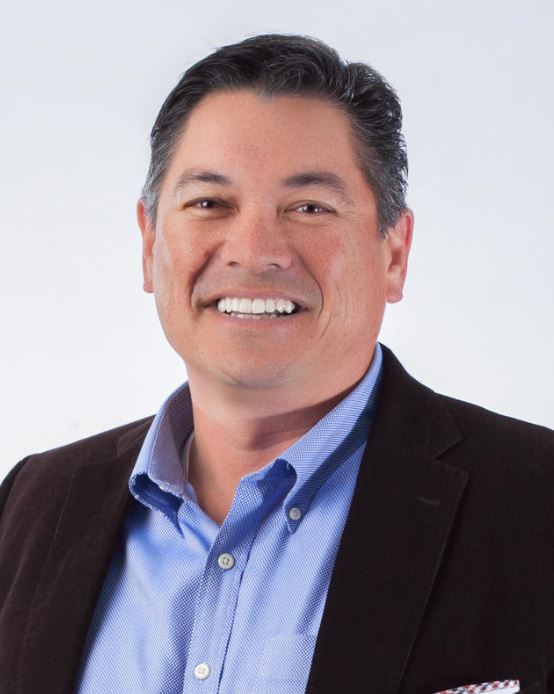 - Given the maturity of the US venture market, what challenges are US managers facing?
From a fundraising perspective, US venture’s unprecedented prowess continues with five consecutive years of collecting more than $34bn annually, with last year representing the most successful year since 1999.
That creates a whole host of challenges. First, larger, top-end vehicles are sucking up the vast majority of LP capital, putting pressure on mid-tier firms.

Furthermore, larger fund sizes naturally means funds are looking for larger deals. Typically early-stage investors are being forced to find later-stage deals, and that calls for a different talent and mind-set, which can be challenging within partnerships.

- Are we seeing the institutionalisation of US venture?
Increasing size and complexity is forcing many managers to deal with new issues. We are beginning to see more firms hire chief compliance officers to deal with those new challenges, which was previously something the CFO would take on. There’s definitely an uptick in the need for regulatory expertise, whether that’s in-house or through the increased use of consultants.

This is leading to greater focus on streamlining the back office with more funds thinking about outsourcing fund administration to ease operational burdens.

- What does this mean for LPs? Surely their main focus is still returns?
There has been a lot of emphasis on the notion of IRR (internal rate of return) or TVPI (total value to paid-in) in the assessment of VC returns, which is overly weighted on unrealized gains, without cash actually being returned. This is the result of the extended length of time companies are now staying private.

Looking at DPI (distributions to paid-in capital), the numbers haven’t been that great, whereas TVPI is much more compelling. However, it’s important to note DPI numbers naturally lag TVPI, and that’s certainly been the case over the last five years.

2019 will be very interesting as to how LPs react to venture-backed public listings, and how much actual cashback is generated as a means of supporting the future of the model.

The lengthening of time taken to generate returns is a phenomenon. I think it warrants closer inspection of the IPO process and how liquidity is achieved.

I have no doubt 2019 will be a seminal year for venture in the form of liquidity. There are a number of large companies looking to get out. How that manifests will be really telling, and we could see a huge amount of capital being returned to LPs. That’s exciting as it could create a lot of liquidity globally, which in turn creates a new wave start-ups.

- Are we seeing a convergence between US and European venture?
It’s amazing how many non-US deals we’re seeing that involve US players. Venture is becoming more globally mature. Historically it was concentrated in Silicon Valley and now it’s expanding internationally.

Ultimately, the majority of venture dollars are still being invested in the Bay Area, but we are certainly seeing deals being done further afield as investors search for growth and innovation in new parts of the world, which can often drive more advantageous economic terms for both manager and investor.

Emma Eschweiler
Read more
You are now leaving Silicon Valley Bank (SVB)
You will be directed to a different website or mobile app that has its own terms of use, visitor agreement, security and privacy policies. SVB is not responsible for (and does not provide) any products, services or content at the third party site or app, except for products and services that carry the SVB name.
I understand, let's proceed Stay on SVB.com