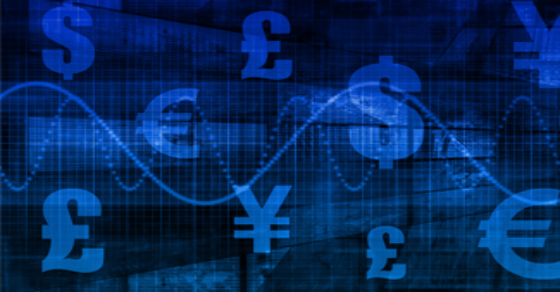 Is Italy about to plunge the Eurozone into a fresh political crisis?

The Italian general election will be held on March 4th. It will be complicated, unpredictable, but most definitely interesting. Election results may have unexpected repercussions across the continent and in the currency markets.

Here are “Five Numbers that Matter” related to the election: