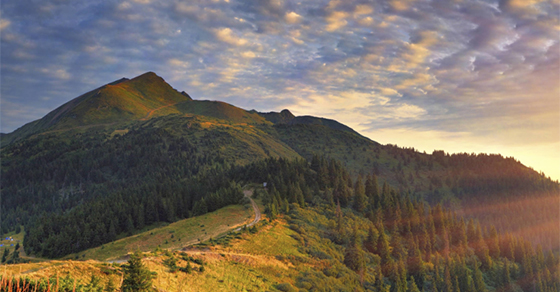 This past weekend the Federal Reserve held its annual Jackson Hole Economic Symposium – a get-together of central bankers from around the world and other market experts and luminaries.

Typically, the event does little to shake financial markets. This year, however, the Federal Reserve and the movers and shakers of the financial world were faced with a uniquely complicated financial scenario – the longest U.S. equity bull market on record, a flattening U.S. yield curve, the strong dollar, a U.S./China trade war, and an evolving emerging market crisis.

Here are key takeaways from the event and how they impacted the FX markets:

FX market response: FX traders drove the dollar lower last week, correctly anticipating dovish talk from Powell. However, traders remain net long dollars across the board. And, since long dollar positioning is becoming increasingly overcrowded, we may be seeing the beginning of good sized dollar sell-off. Before jumping fully on board, however, we should wait until next week, when summer ends and senior FX traders around the world return to their trading desks.

These central bank get-togethers are usually meant to maintain status quo and not to shake up expectations, raise questions or foster market sentiment.