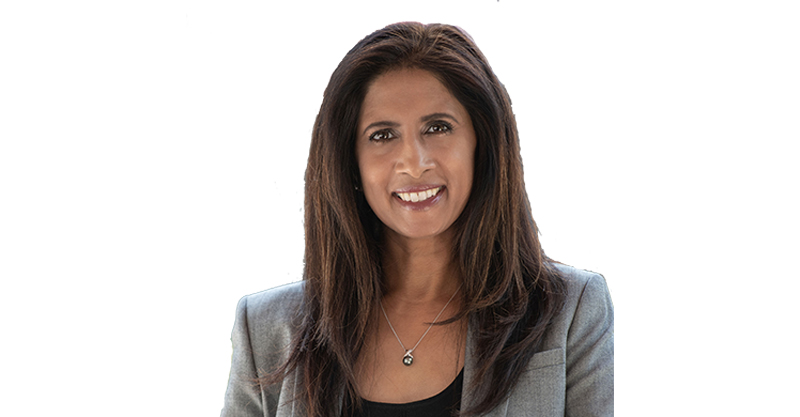 As competition to participate in the best deals grows, a handful of hedge funds are showing greater interest in venture investments, from early stage to late stage. Even as demand is pushing up valuations, the returns are attractive for these funds. Will the trend last? Sunita Patel, Silicon Valley Bank’s chief business development officer, offers her take.

What makes hedge funds competitive in this space?

Hedge funds’ appetite for VC deals has increased, and some of those funds have reportedly offered to pay as much as 50% to 100% more than traditional VC competitors. Compared with VC firms, hedge funds typically place less emphasis on the ownership on the capitalization table. They often don’t require a board seat, while VC firms typically do, which may be an attractive dynamic for some independent-minded founders.

What conditions are pushing hedge funds to move down market?

Some hedge funds are adjusting their strategy to consider earlier-stage investments as valuations soar at their typical investment stage—the last funding round before the company goes public.

Tech and life sciences sectors have shown a lot of resilience through the pandemic, encouraging hedge funds to enter the lifecycle earlier and strengthen their position for later rounds.

We’re in a low-interest rate environment. So hedge funds are going to look for better returns elsewhere, including VC, where returns have reached the highest point so far in this economic cycle. And hedge funds are going after many sectors. We’re seeing them try to identify the top three to five companies in each sector and then very aggressively target those companies, offering valuations as high as 100x annual recurring revenue (ARR).

Do traditional VC and hedge fund investors have different expectations?

Hedge funds typically set higher performance goals for venture investments, and that could mean they would be less forgiving should there be a rocky patch. Unlike a VC investor, they tend to have less involvement with developing a portfolio company’s strategy and may be more focused on reaching a liquidity event than the long-term potential of the company.

A core benefit for founders working with VC investors often is the firms’ patience in developing a company over time and long-term vision. It’s going to be interesting to see how patient hedge funds will be over time, and how they may support their companies when things aren’t going well and the markets aren’t as robust as they are today.

In addition, I’d offer companies looking for institutional investors two notes of caution based on SVB’s experience supporting the venture fundraising ecosystem. A high initial valuation from an institutional investment may become an impediment when a company seeks its next funding round. And raising too much capital too quickly can bring premature dilution of equity ownership.

How are VC funds responding to the hedge fund competition?

We see hedge funds putting deal making pressure on some traditional Series A investors, which has resulted in these VC firms increasing their seed investing activity. VC investors are not likely to blindly follow hedge funds to compete on the highest valuation levels. They’ll likely continue to focus on a certain percentage of ownership in their portfolio companies for the economics to work.

They’re also more inclined to lean into their differentiators and focus on being operating partners, involving themselves in company building. Whether it’s access to the VC ecosystem, customers, or talent, VCs often emphasize the added value they could bring compared with hedge funds and other nontraditional investors.

What are the implications for the fundraising ecosystem?

In the near term, we expect to see shorter periods between funding rounds and more nontraditional investors entering VC. That’s likely to inflate dollar amounts for the most sought-after companies. The longer term is harder to predict. Should we have a downturn, my guess is investors will return to their comfort zones. In the past, when the market has returned to a kind of normalcy, we’ve seen many investors go back to their core competencies.

Will hedge funds continue to participate in VC deals at this pace?

How this plays out will depend on hedge fund performance and appetite for risk. At the later stages, it’s all about setting valuations and achieving a 1x versus 3x return, whereas coming in as an earlier investor creates more sizable risk should the company stall or go under completely. We’ll see how returns work out for these hedge funds. Stay tuned.

SVB’s Rob Freelen responds to questions about how large venture funds are growing larger and solo venture capitalists are writing substantial checks into startups at all stages.