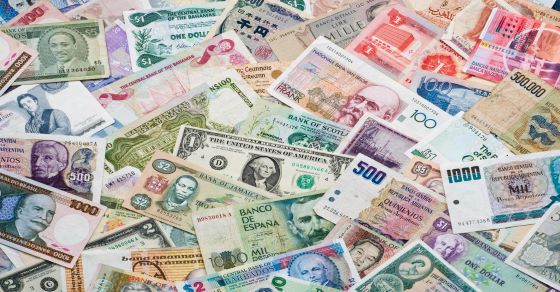 Recently, the People’s Bank of China (PBOC) set the daily USD/CNY reference rate steadily lower (a stronger CNY), and eventually below the CNY 6.45-6.50 band that’s confined trading since mid-June. The CNY’s modest strength was achieved with low volatility and not out of line with other Asian and/or EM currencies versus the USD 1 (USD/CNY is permitted to trade +/- 2% from the daily reference rate, hence today’s higher rate).2 FX forecasters expect CNY to strengthen slightly over the coming few quarters.3

Several factors are influencing the value of the Chinese yuan:


If you’d like to discuss your specific situation or for more analysis on FX markets or information regarding SVB's FX services, contact your SVB FX Advisor or the SVB FX Advisory Team at fxadvisors@svb.com.​

US dollar finishes year in position of strength and well-positioned for 2022.