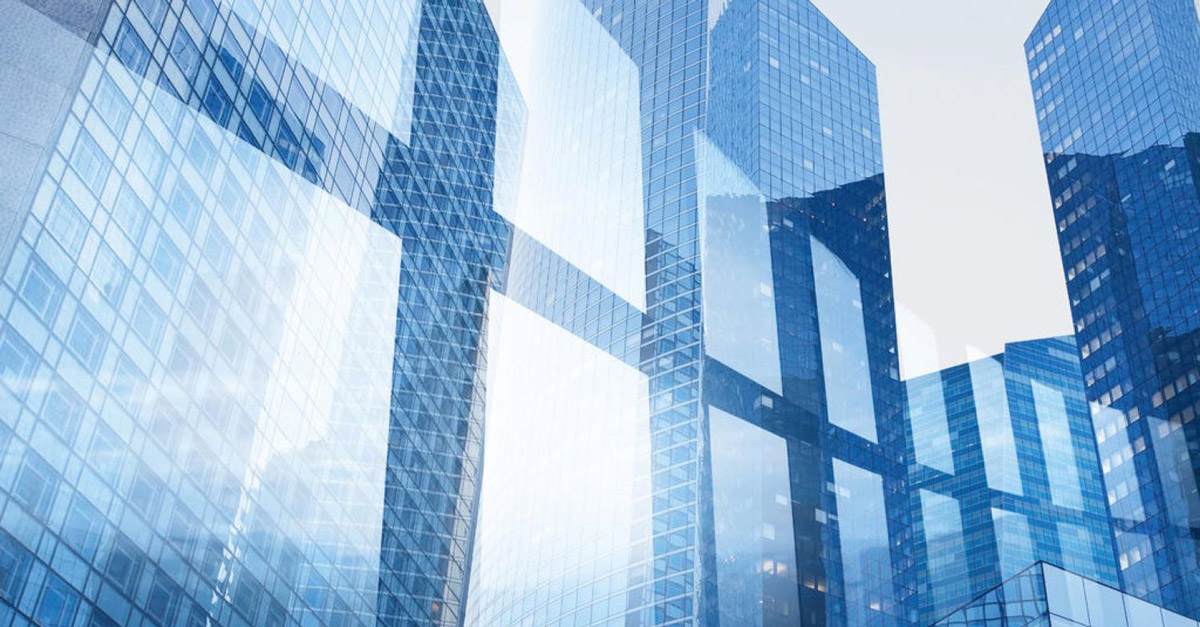 This paper, part of a series on FX and equity raises, will focus on currency risk management at the operational level prior to an equity raise. We will discuss important considerations for portfolio companies that inherit currency risk through the fundraising process and outline a few simple strategies for minimizing potential adverse impacts.

A pension in the US with future liabilities and return targets denominated in US dollars (USD) may end up committing capital with a UK-based GP which ultimately purchases shares in a Frankfurt-based technology company that earns revenues in Europe and Asia and incurs expenses in Europe, UK and LATAM. Inherent in such multi-dimensional relationships between investors, innovators, and the corporate finance function is the presence of currency mismatches. Currencies will move during the fundraising period, during the sign and close period, and during the post-equity raise. The deal process may see FX fluctuations impacting gains and losses to investors and investments alike. This creates a burden on treasurers to surface, acknowledge and, where possible, control for them. While the degree of visibility and materiality will vary by participant, the impact on IRRs, revenue multiples, valuations, and other key business metrics is unavoidable.


The source of currency risk

Currency risk arises at the operational level when the denomination currency of the equity raise differs from the set of currencies needed to meet operational expenses at the company.

Pre-IPO raises, however, may involve multiple incoming currencies. For example, three of eleven UK companies that reached unicorn status in 2021 raised pounds (GBP) through series D but switched to USD at series E1. Unless series E funds were exclusively earmarked to fund US expansion plans, raising USD may have exacerbated the currency mismatch problem from earlier rounds. Specifically, a depreciation in the USD versus the GBP during the sign and close period would have decreased the pool of funds available for GBP-denominated expenses, potentially shortening the runway to the next round.

How material is this risk?

Risk materiality depends on two factors: currency volatility and length of time between the sign and close date.

The first factor at play is the volatility of the exchange rate between the currency raised and the currency required for expenditures, or stated differently, the correlation between these currencies. A US-based tech company who raises USD but plans to use proceeds to fund a Brazilian expansion faces greater FX risk than if raising USD to expand across the EU. The Brazilian real moves more versus the USD than the EUR does versus the USD. There are dozens of potential combinations, however, we can summarize the potential impact of various currency pairs in three risk buckets – high, medium, and low, as illustrated in Table 1.

The other factor that determines risk materiality is time. Companies going public may experience a time lag between the time the IPO is announced (and inked), and the IPO date - typically six to nine months according to Pitchbook2. The timeline for earlier fundraising rounds will likely be shorter due to the lighter legal and regulatory hurdles to cross. Risk materiality grows proportionally with time.

Table 2 shows the magnitude of potential economic losses arising from a currency mismatch of $50m for each of the risk buckets in Table 1. We assign a 20% probability to the respective adverse currency moves materializing over sign and close periods spanning different lengths from one week to nine months.

Table 2: Potential loss from a $50m currency mismatch during sign and close period (in $ and annualized %)

Even over shorter periods, assuming a non-remote probability of 20%, the risk can be material. A one-month loss for a medium risk currency could equate to $1.2m, which translates to an annual return of 29%, multiples of the annual interest that would be earned on having the funds on deposit.

However, currency risk is often overlooked. In fact, client dialogue suggests that a disproportionate amount of time is spent on analyzing the interest rate that will be earned on the incoming capital, the economic impact of which, even if optimized, may be a fraction of the potential loss from currencies3.

A one-month loss for a medium risk currency could equate to $1.2m, which translates to an annual return of 29%, multiples of the annual interest that would be earned on having the funds on deposit.

Much too often, currency risk is not actively planned for prior to an equity raise. It may not be deemed as high a priority as other deal details, until a visible loss materializes.

In 2020, the second biggest year for venture investing except for 20214, companies that raised USD to fund non-USD expenses had their runways cut significantly from the ‘post-COVID-19 outbreak strength’ in foreign currencies. Between May 1 and year-end 2020, the currencies of commodity exporting countries Australia, New Zealand and Norway were up about 20% each; Emerging Market currencies such as the Mexican peso and the South African rand were up 24% and 28% respectively; and, developed economy currencies such as the euro, pound, and Canadian dollar all registered double-digit gains vs. the US dollar.

• Negotiate the selling price of your shares in the currency you will need, or

• Embed a currency risk-sharing agreement into the contract which formulaically adjusts funds raised and received based on currency movement over the sign and close period.

• Execute an FX hedge at signing which locks in either the set price (FX forward) or worst price (FX option) for converting funds into the currency needed on the date of closing.

De-risking an equity raise from currency starts with developing a firm plan for global spend that incorporates FX budget rates5. This will serve as the basis for accurate measurement and tracking of margins, burn rates, and runway under the inevitable reality of currency movements.

Silicon Valley Bank offers tailored strategies and products to help your business navigate foreign exchange exposures. If you would like to discuss your specific situation, please reach out to your FX contact, or email us fxadvisors@svb.com.

You can also find us online at https://www.svb.com/foreign-exchange-advisory, and access our Risk Advisory library with curated content for Private Equity and Venture funds at https://www.svb.com/foreign-exchange-advisory/fx-risk-advisory-for-pe-vc-investors.
Written by
Ivan Asensio, Ph.D.
Ivan Asensio is responsible for delivering strategic risk management advice to clients through direct and iterative dialogue and tailored consulting engagements.
Written by
Lisa Wei Goel
Sign up for insights from across the innovation economy
Subscribe now

Yield divergence in US vs. UK 2-year bonds can impact the exchange rate between the GBP and the US dollar

1 Sources: Beauhurst, Pitchbook
2 Source: https://pitchbook.com/blog/ipo-process-explained
3 A gargantuan improvement of 50 basis points on £50m would be £250,000 per annum, about half of the potential loss over a week from a medium risk currency pair (from Table 2).
4 Source: SVB EMEA State of the Market insights
5 For more on budget rates, see: https://www.svb.com/foreign-exchange/forex-risk-management/use-fx-budget-rates-to-improve-global-fpa