Minh Trang
November headlines were dominated by the results of the midterm elections. The change in the political arena whipped across the capital markets, creating volatility and speculations on how the new landscape will affect markets in the months to come. In the UK, Brexit takes center stage once again. 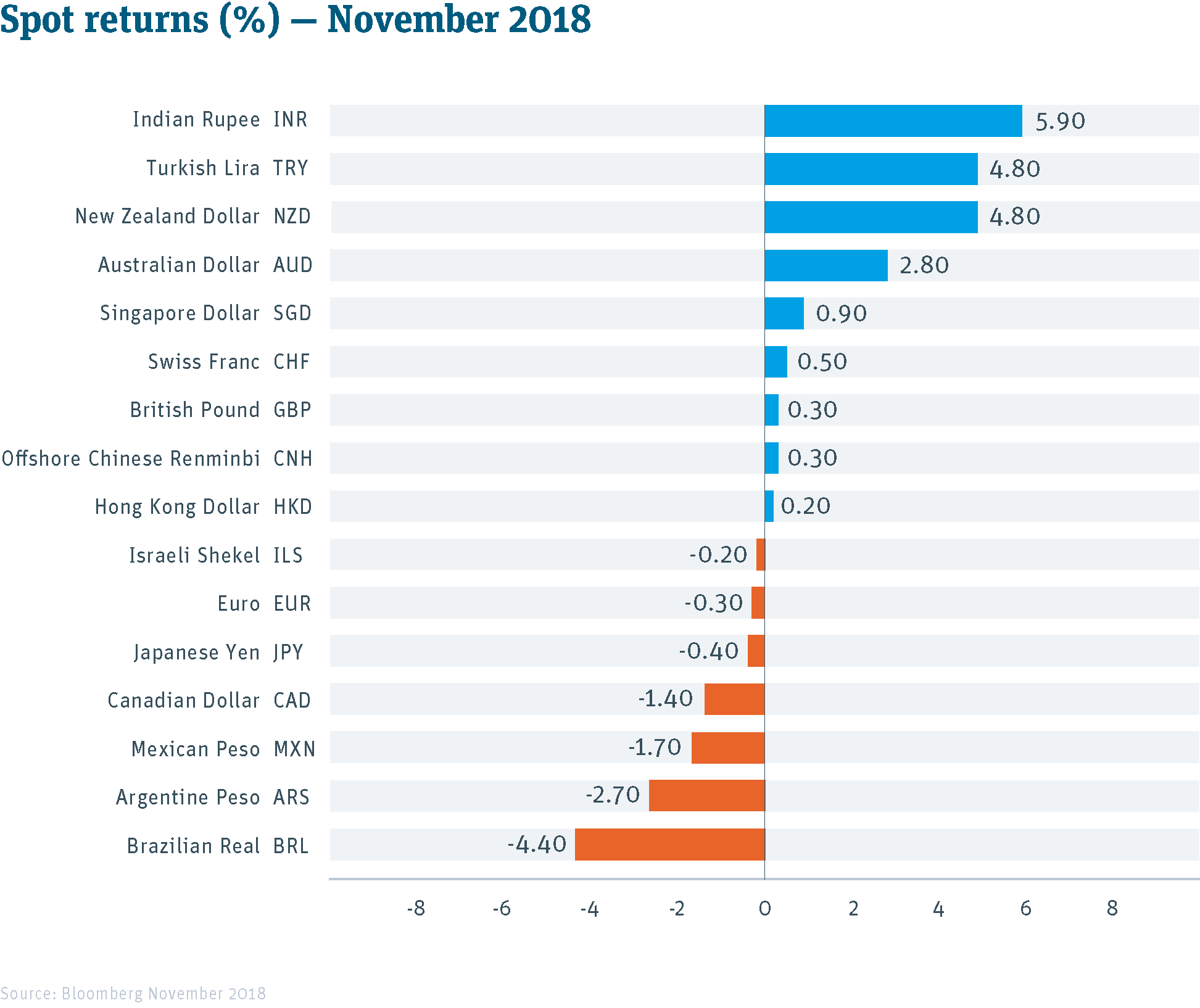 Learn How Currency Movements Can Affect Your Global Business.

Subscribe to our Daily FX Updates to have FX news delivered to your inbox.