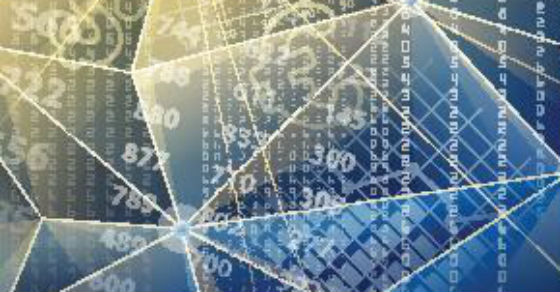 Over the last few months, an increasing number of market analysts have claimed that the strong dollar is ready for a reversal because it is overvalued.

Their claim is based on an economic theory called Purchasing Power Parity (PPP). PPP is based on the “Law of One Price”: the cost of a good or basket of goods should be the same in every country, assuming that trade is free of transportation costs and trade barriers. If not, the country with the more expensive goods is thought to have an overvalued currency, which will weaken over time, as undervalued currencies strengthen (towards an “equilibrium of cost” rate).

The International Monetary Fund, OECD, World Bank and United Nations have all created complex measures of PPP. The Big Mac Index was created by The Economist and based on the cost of single item – a McDonald’s Big Mac. Here’s the logic – a Big Mac costing $5.00 in NYC should cost 100 pesos in Mexico City, since the current FX rate is about MXN 20/$1. However, a Big Mac costs only 50 pesos in Mexico City. Because of that, the Index states than the peso is undervalued by 50% (see table below). The Big Mac Index has had a surprisingly accurate track record of forecasting currency moves compared to the more complex PPPs.

Here are current Big Mac PPP valuations for fifteen currencies versus the US dollar:

It is important to mention, however, that the PPP theory has real shortcomings – transportation is not free, and quality of and preference for goods differ from country to country. But a bigger issue makes PPP virtually useless in forecasting currencies over the short to medium term: currencies can remain over or undervalued for long periods of time. The Japanese yen has been undervalued versus the dollar by at least 10% for the last five years, and the Swiss franc has been overvalued versus the dollar by more than 15% for decades! As such, most FX professionals, including me, consider PPP a minor data point when forecasting currency rates.