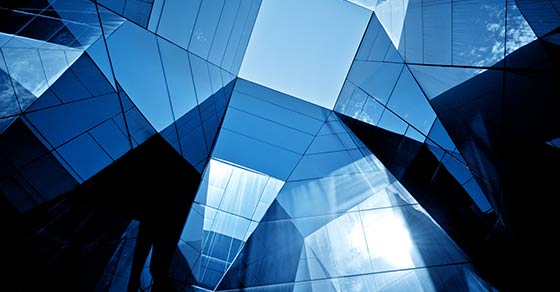 A rally that began in early December has taken the Mexican peso to its best level against the US dollar since August 2018. It also sits in an enviable position as the only Latin American currency to have strengthened against the dollar this year. Here are some key reasons why the peso is so strong:

Mexico’s high interest rates and low USD/MXN volatility attracts “carry trade” speculators. Mexico’s central bank rate of 7.25% compares favorably to the US Fed’s target rate range of 1.5% - 1.75%. The combination of the interest rate spread (up to 575 basis points) and low volatility in the USD/MXN currency pair has motivated speculators to enter into “carry trades” -- selling USD / buying MXN. Another rate cut is expected when the Central Bank of Mexico meets on February 13, based on expectations of continued low inflation and a weakening Mexican economy.

Signed trade deals have eased global trade tensions. The US-China and the US-Mexico-Canada (USMCA) trade agreements have been approved/signed. The reduction of uncertainty related to global trade free-up investment in EM assets and impel firms worldwide to expand with greater confidence.

Financial markets: high liquidity + low volatility = attractive “risky” emerging market assets. Since the financial crisis in 2008/2009, the big central banks have pumped and continue to pump trillions of liquidity into the financial markets. By doing so, they created insatiable demand for all global financial assets – pulling prices higher and driving market volatility lower. Investments in Mexican and other emerging market assets have shown outstanding risk-adjusted returns, which analysts say is expected to continue in 2020. Bloomberg reports that foreigners have been buying up Mexican debt at the fastest pace since 2016.

Mexico positioned to benefit from radical change in global trade. The US-China trade war has fueled a transformation in global trade, towards a “deglobalization” of supply chains. Cheap labor is no longer the dominant driver of production. Consumer demand for popular items such as clothing and electronics is forcing manufacturers to locate production closer to their consumer markets. Mexico is right next door to the largest consumer group in the world – the good ol’ USA, which makes us bullish Mexico and the peso over the long-term.

Tactical hedging of MXN-denominated expenses is recommended if the USD/MXN climbs back up to 19.00-19.25 . Strategic hedging should be considered, as our longer-term view (1-3 years) is for a stronger Mexican peso and a weaker dollar versus all currencies.