“The only way we’re going to lose this election is if the election is rigged.” President Trump said at a rally in Wisconsin last month1.

Biden’s tax hike. Trump lowered the corporate tax rate in 2017 from 35% to 21%, which boosted earnings and stock prices (the “Trump bump”)2. If elected, Biden plans to hike the rate to 28%. Goldman Sachs predicts that such a hike would take about 12% off the total 2021 EPS of the S&P 500 firms3. That may increase the appeal of foreign stocks (and foreign currencies) in 2021 and beyond after years of US shares outperforming other G-10 markets.

Biden currently leads Trump in both national polls and in betting odds, but the spread is narrowing. Investors are bracing for volatile markets in the lead-up to the elections. In this “risk-off” environment, our long-term bearish view on the dollar remains intact, but may have to be put on hold until the dust settles. At least in terms of limiting the time for post-election disputes, the federal “safe-harbor” rule requires final resolution by December 8.

Interesting factoid: whenever the S&P is lower from the end of August to the election, the incumbent party has lost the White House in all six instances.

5 David M. Harszenhorn. “Trump officials ask which country will be next to exit EU.” Politico. January 13, 2017

Global currencies in race to the bottom.
Read more 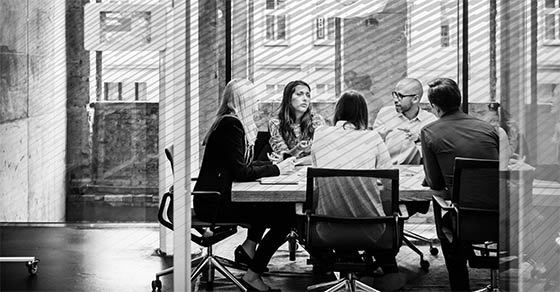