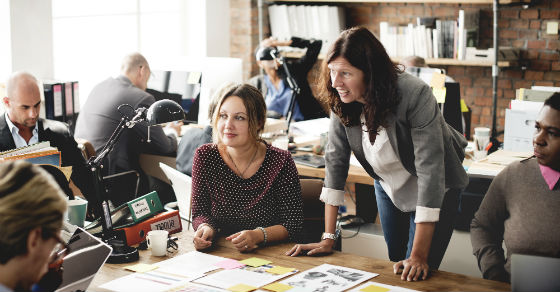 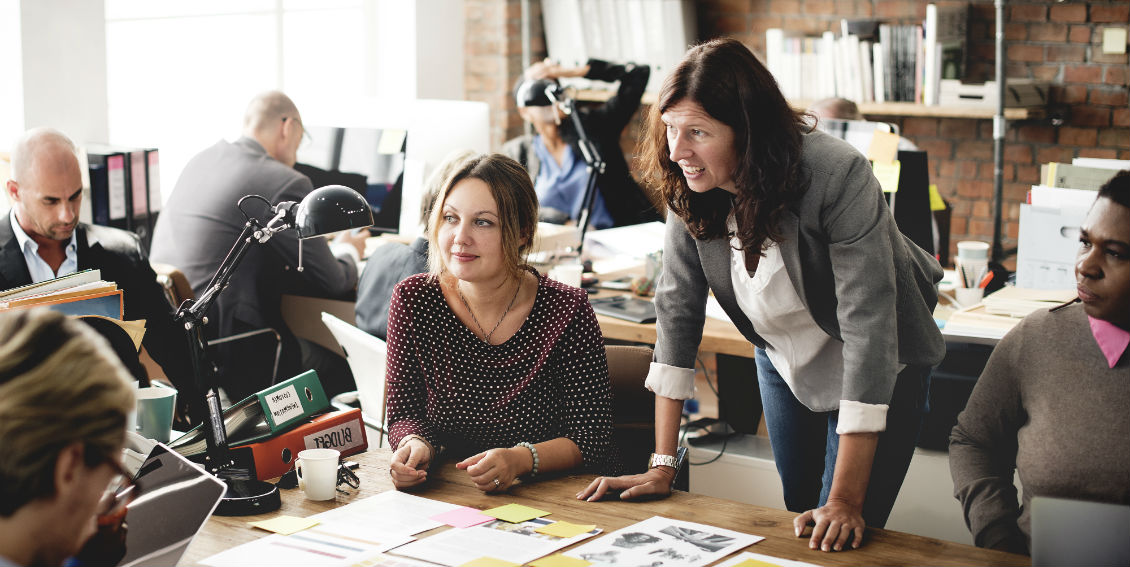 Investors can tell a lot about a startup from its cap table. Here's what they look for.

As a founder, you've probably been told to read up on cap tables. And yet, a cap table is really nothing more than a spreadsheet that shows who owns how much of your company. Each row may list a shareholder, their ownership percentage, the number of shares that percentage represents, the value of each share and a total value. How hard can it be?

As it turns out, it can be plenty hard (though it doesn't have to be).

Cap tables can be hard because your ownership structure will grow in complexity as your business gains traction. New investors come in, diluting the stakes of existing shareholders. You recruit employees, each with different starting dates, different option grants, vesting schedules and exercise dates. Some will no doubt leave before they're fully vested. Your cap table must keep track of all this in precise detail along with materials like contact information and legal documents for all shareholders.

"There are plenty of resources to help entrepreneurs with the nuts and bolts of cap tables."

Fortunately, there are plenty of resources to help entrepreneurs with the nuts and bolts of cap tables. These include basic explainers and downloadable templates from trusted law firms like Cooley and Orrick, and a step-by-step explanation of your cap table's evolution from founding to sale from Carta, which offers cap table management tools. You'll also want to read up what to do about convertible notes and general recordkeeping and the link between cap tables tax and compliance regulations.

Fellow entrepreneurs suggest leaning heavily on these types of resources rather than trying to reinvent the wheel. "Spend your innovation cycles on things that will drive the success of the company," says Patrick McKenzie, a serial entrepreneur who now heads Founder Programs at Stripe.

Your cap table tells a story

The mechanics of cap tables are only part of the equation. Your cap table is critically important for another reason: it tells a story about your company. It's a story that you will keep referring to when you make decisions about new financings and new hires, and perhaps someday when considering an exit. Likely more important, it's a story that any potential investor will scrutinize for signs of your resourcefulness and judgment—and possible red flags.

So what do investors want to understand from a cap table? The top answer is unanimous.

"We want to make sure that founders own enough and make sure that there is a healthy option pool to attract employees," says Pejman Nozad, the founder of Pear.vc. Similarly, Roy Bahat, who heads Bloomberg Beta, says his top concern is ensuring that "the founder owns enough of the company."

The founder's (or founders') stake is paramount for a number of reasons. At a basic level, investors want to ensure that their interests are aligned with those of the founding team. The more potential upside that the team has, the more motivated they will be. And investors also want to make sure there's enough equity left over to bring in new investors in later rounds.

What's more, too much founder dilution could signal some potential pitfalls.

Hunter Walk, a founding partner at Homebrew, says you want to avoid situations in which a family member or angel gives you the cash you need to get going but does it on onerous terms. Similarly, you want to stay away from incubators or accelerators that overreach, demanding too much equity in exchange for office space or early advice. "These are not necessarily deal killers, but they sometimes can speak to the judgment of the CEO," Walk says.

Starting a company in San Francisco, New York or Austin is often far easier than in some other parts of the country. "If it's a founder from outside of Silicon Valley who didn't have access to good advice, we will talk with them about what we think they need to clean up before we're comfortable with investing," Walk says. That could include offering to repurchase some of the equity they've given away or renegotiating terms, he adds.

After overall founders' stakes, the next key question revolves around how ownership is divided among the founding team itself. Investors tend to prefer evenly distributed equity. Lopsided ownership—say an 80-20 split between two co-founders—is likely to raise questions.

"It's critical that everyone is happy with the split."

While it's not necessarily a deal breaker—sometimes one founder simply contributed far more than others—it's critical that everyone is happy with the split. "I want to make sure that the co-founders with less equity are comfortable with that," says Walk. "And I want to make sure their equity is commensurate with the role they're going to play going forward." Nozad agrees: "We want to assume it has been discussed and they're very, very comfortable with it."

McKenzie, the serial entrepreneur, also recommends a balanced split among co-founders and warns against entrepreneurs using the cap table to get "repaid" for expenses incurred during the cash-strapped phase of the company. "If someone bought a bunch of servers or is owed money, do an IOU rather than dealing with it on the cap table," McKenzie says. Repaying a founder with extra equity may give pause to future investors, as "it doesn't suggest a huge amount of sophistication on your part," he adds.

Pay attention to who else besides you and your co-founders is on your cap table. Focus on getting the right people rather than too many people. "Ideally, you'll have a lead investor, a strategic investor, a great angel, not a list of 30 random people," says Hower.

"Watch out for ‘dead equity'—shareholders who don't bring additional value beyond the cash they contribute."

Several investors also advise to watch out for what Walk calls "dead equity"—shareholders who don't bring additional value beyond the cash they contribute. Keep them to a minimum. That includes shareholders who were involved with the company in some capacity early on but are no longer in the picture. It may be a third co-founder who has departed but still owns 20 percent of the company. It may be a relative who contributed to the company's first funds during a family-and-friends round. "Too many shareholders who don't add value beyond money can be a red flag to potential investors," says Bahat.

"A small mistake in your cap table early on will get magnified over time."

Finally, consider the following: A small mistake in your cap table early on will get magnified over time. McKenzie says such mistakes can become a lead source of contention among founders and between founders and outside investors. "Conversations to fix those early mistakes are not very happy conversations," McKenzie warns. And if you think mistakes are rare, listen to the experts. "Check the math," says Bahat. "Almost every cap table we see has a math error."

If you found this article helpful, please check out our Startup Insights page for more advice.

Cap tables are part of every successful founder's life. They may seem simple at first but can get complicated quickly. Cap tables reveal a lot about you and your company, including who holds the reins, who your trusted partners are and what kind of business chops you have.

Getting them right—and correcting mistakes early—can save big headaches down the road and help impress potential financial partners and key hires. We talked to VCs and other experts for advice on getting these basics down.

Chris Behrens is a Senior Associate in the Early Stage Practice for SVB in New York City, where he specializes in serving seed-stage technology companies in the enterprise software sector. He advises clients on fundraising strategy, enterprise sales, hiring, and works to be a connector between entrepreneurs and value-add partners in the ecosystem.

Prior to SVB, Chris worked in enterprise sales at MongoDB, an open-source database company HQ’d in NYC and founded OrdrIt, a point-of-sale solution for stadiums. He holds a bachelor’s degree in finance from Clarkson University.

Outside of work, Chris can often be found at the dog park with Mila (6 year old black lab), exploring NYC, or searching for the best memes.