The Enduring Role of Family Offices 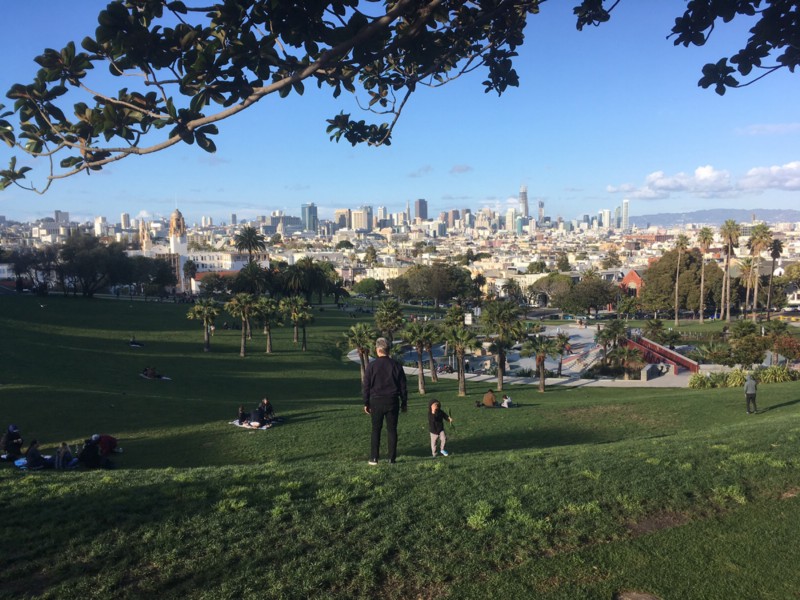 Family Offices have long been stable investors in both venture funds and companies for generations, with roots dating back to the first venture capital firms in Silicon Valley. After all, the modern venture capital industry was basically catalyzed by the Hellman family from Pittsburgh when they anchored Tom Perkins and Eugene Kleiner’s first fund in 1972 (KPI-$9M). In the decades that followed, the industry has grown, and more traditional institutional investors, such as endowments, foundations and fund-of- funds, have become a primary source of capital for venture capital firms. While institutional investors continue to grow in importance and stature, I believe that global family offices are experiencing somewhat of a renaissance period with an estimated $4 trillion under their belts and allocating 50 percent to alternative investments, they have an opportunity to play a significant role once again in the early stage venture ecosystem.

Before we go further, it’s worth stepping back to take a look at how the venture landscape has developed over the past 10 years. Basically, there have been two concurrent waves, or movements, that have shaken up and fundamentally changed the business.

A look back on the evolution of venture capital

The first shakeup was the “re-realization” that venture capital, at its core, is a service business, and investors need to provide more than smart money. This is best characterized by firms such as Andreessen Horowitz which has professionalized a full-service platform for every function of a business, and True Ventures, which has been fantastic in building a community to support and educate their founders through a customer/product model. The Andreesen Horowitz full-service model boasts a 100-plus-member team whose services go well beyond purely investing execution to include talent, marketing, events, policy and regulatory advising, corporate development and more. Many other firms have followed suit by adding platform services as a benefit to founders. At True, the entire team “truly” believes that every business has a customer, and their customers are their founders.

Jon Callaghan, at the annual MicroVC Summit co-hosted by SVB and Cendana Capital, summarized their approach. “I thought there was a ton wrong with venture capital,” he said. “They didn’t think they had a ‘customer.’ We tore up everything that had been done before; we built a customer/product model that was extremely different. We refer to portfolio companies as products, constantly asking ourselves ‘are we servicing these products?’, ‘are we getting a return of customers?’ and so on.”

Platform services and highly founder-centric models have now become the norm in the Valley.

At the same time, and driven primarily by the bloat in fund sizes and the emergence of cloud services and capital efficient business models, the MicroVC boom was born. Lowercase Capital, Floodgate, SoftTech, First Round, Felicis Ventures and Harrison Metal were early pioneers in the MicroVC movement. These seed and early stages investors now command over $20 billion in capital across 580-plus funds globally and have been involved in numerous successful exits like Square, Fitbit, Shopify and Box. This MicroVC segment is now experiencing growth through the new wave of Emerging Managers. Emerging Managers, as we define in our practice, include firms with no more than three institutional funds and a sub-$150 million fund size; they are sector/stage/check-size agnostic and likely have no full- time CFO. In the last five years, we’ve noted a 130-percent growth rate in the number of Emerging Managers that raised funds and 66% percent more dollars invested by this type of investor. As a result, our reports demonstrate the impact that more seed investors with deep pockets has had on the space: more seed deals and more capital invested, as well as higher valuations and deal sizes over the last five years. 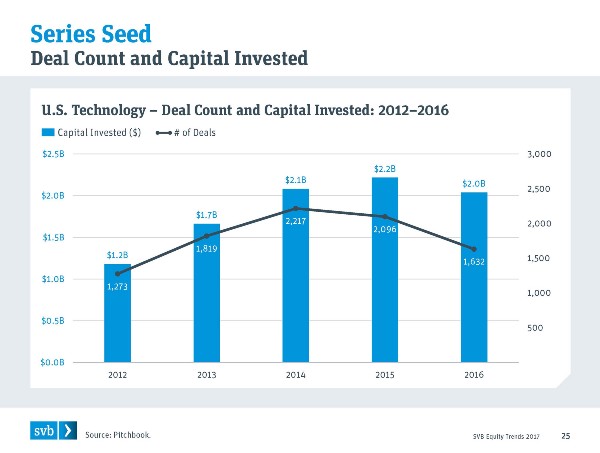 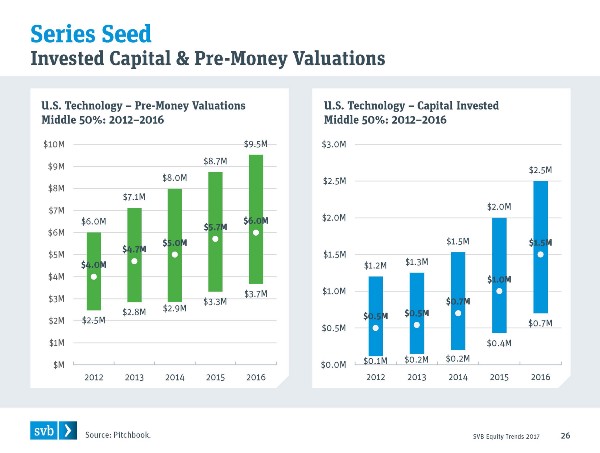 These early pioneers in MicroVC had exceptional product market fit, filling the funding gap between a friends and family round and the first institutional round by providing small amounts of capital to newly minted capital efficient companies in breakout industries. Startups could do much more with much less capital, and these firms have become the most sought-after investors for great seed-stage founders.

However, I think it’s safe to say that the winners of MicroVC 1.0 that were founded in the 2010–13 time frame have already been anointed, and the best firms from that era are now on Fund IV, V and VI. While many of these firms still lead with seed, most of the fund sizes, and hence initial checks, have gotten larger, and they’re behaving much more like traditional VCs (owning more initially, supporting their companies through multiple rounds of financings, etc.). This is by no means a negative; it’s just a fact of life as firms mature and funds get larger. As my friend Mike Maples at Floodgate likes to say, “Your fund size is your strategy.” I couldn’t agree more.

These firms, now decorated with prominent exits and highly valued portfolio companies, are now generally oversubscribed when raising funds. This means they have more demand than supply and have the luxury of picking and choosing who their LPs are. These are the magic words that LPs either love or hate to hear — a fund is oversubscribed, and there’s no room for new investors.

The next wave of emerging managers

The good news, for both LPs and founders, is that there’s a next wave of Emerging Managers that are, once again, reshaping the venture landscape. Those in this group are generally more diverse and geographically dispersed; they usually have some unique insights and expertise or an exceptional network — all of which offer an unrivalled competitive advantage as they build their firms. They may be investing in seed (and most are), but they also may be investing a bit later. These managers have strong conviction on strategy and have found some white space in a crowded venture market. It’s my belief that many of these firms will create the next great franchises in venture capital.

So here’s the opportunity, especially for Family Offices who want to figure out how to play in this ecosystem but may have missed investing in the very best firms from the prior waves in venture. Now is the time to engage and lean in with these managers and, like the Hellman family did with Kleiner Perkins in 1972, anchor and catalyze a new movement.