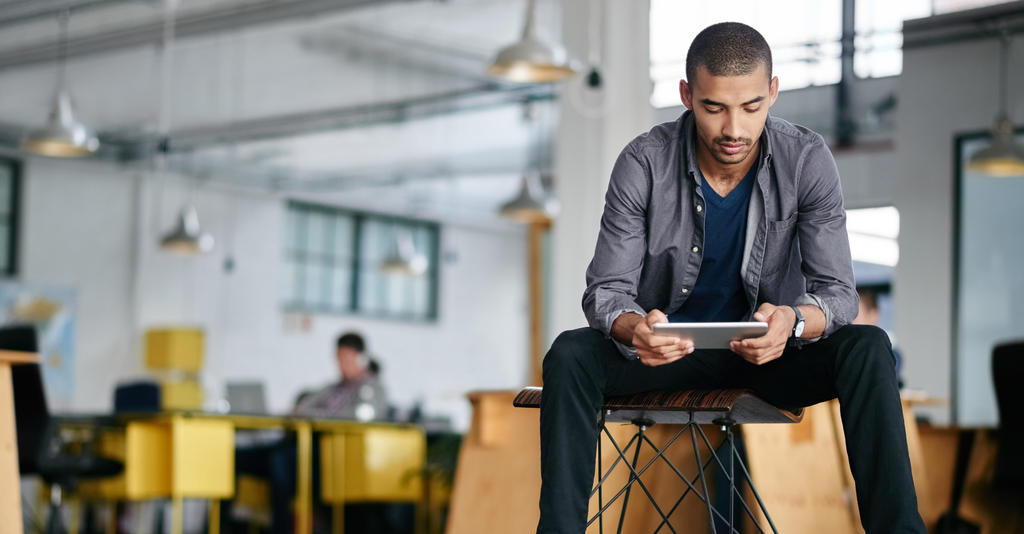 For most founders, a first round of VC investment provides not only startup cash but also validation of their entrepreneurial dreams. But that doesn’t mean seeking VC funding right off the bat is always the best path forward.

Entrepreneurs who are able to bootstrap their startup, financing it through early product sales, will find themselves in a much stronger position when they do decide to go after professional investors. They’re likely to end up with more choices, better terms and more equity.

Andrew Beebe, a venture capitalist at Obvious Ventures, was impressed by the tiny start-up that recently pitched to his firm. Its founders were seeking an investment so they could start hiring and build out their idea. But already they were selling products and earning revenues through a rudimentary ecommerce site they’d built quickly.

“That’s very different than someone coming in at the seed stage with a business plan, a deck and an interesting team,” Beebe says. “I might fund them, too. But this other company is getting a much bigger valuation because there’s much less risk.” The founders had braved the market before stepping out in search of early stage funding — and were rewarded with more favourable deal terms.

As a founder, do you immediately start raising money, which in turn will allow you to begin building your team and invest in your idea? Or do you put off raising venture cash and bootstrap – financing yourself through sales – for as long as you can — perhaps after securing some investment from friends and family — before you look to sell off a stake in your company in exchange for venture capital?

Bootstrapping is hard. “Whatever you think your pain threshold [is], you should double it,” says Beebe, who co-founded a pair of tech start-ups before becoming a VC.

Sometimes entrepreneurs have no choice: they need to seek venture funding because they can’t afford to go months without taking some form of salary. Or maybe their idea is one that requires a large upfront investment to get off the ground.

But if you can manage it, there are advantages to bootstrapping your enterprise, at least until you have a prototype or a proof-of-concept to show potential investors. And lest you think the approach works only for small, niche businesses, consider this partial list of companies that have taken some version of the bootstrapping route on their way to mega-success: Atlassian, Github, Wayfair, Squarespace, Spanx and Patagonia.

If you are thinking bootstrapping might be right for your venture, here are some factors to consider.

Retaining more of your company

The earlier you raise money in your start-up’s life, the more that money will cost you in equity and dilution. So if you manage to rely on bootstrap funding even for a short while, you’ll likely hold on to a larger share of your company when you do bring in investors.

“If you can put off raising venture money, that lets you raise money on more attractive terms,” says Scott Dettmer, a lawyer at Gunderson Dettmer, who has been advising founders of tech start-ups in Silicon Valley since the 1980s. A company with no revenue might be valued at a few million pounds while a similar one showing early traction might be valued at closer to £10 million — which could translate into a larger infusion of money and the founders holding on to a bigger chunk of their company, if not both.

Waiting to get some traction and revenue has another tangible benefit: it will expand the universe of investors who may be interested in backing your start-up. “If someone is trying to raise £200,000 as two founders and a napkin, we might not fund them,” Beebe says. “But if they get to a place where they could and should raise £2 million and they’re starting to get meat on the bone, that’s our sweet spot and the sweet spot for a lot of other firms out there.”

Bootstrapping also might mean better deal terms beyond pricing. How many board seats must you give up in exchange for funding? Who holds the upper hand in negotiating the term sheet that dictates things such as liquidation preference and conversion mechanics if there is an exit?

“If you can bootstrap, you can negotiate better terms from a position of strength.”

Raising too early could hurt your business

Capital can keep a business afloat. But it’s a means to an end, not an end in and of itself.

“The way venture is portrayed in the popular press and on TV shows like Shark Tank (the US version of Dragons' Den), it seems like the biggest challenge confronting you as an entrepreneur is raising money, when the real challenge of entrepreneurship is creating a product that people want to buy and use,” says Michael Wolfe, a serial entrepreneur who has been a founder or early employee at five start-ups.

Four of those companies had exits, either through an IPO or an acquisition. The fifth failed, Wolfe believes, in part because it raised a $3.5 million A round prematurely.

“We were hiring people and pushing out product and looking for traction when in retrospect our focus should have been on experimentation and validation for the product and other foundational work before moving into the next phase,” says Wolfe.

The downsides of startup bootstrapping

For all its advantages, start-up bootstrapping isn’t always the right choice for everyone. “If you’re bootstrapping, it’s hard to hire great people,” says Joe Beninato, a serial entrepreneur who has founded or co-founded four start-ups and worked for four others. “Let’s say I’m trying to hire this great person to help me build a company. But they’ve got a mortgage or a kid in private school or whatever. It’s hard to get someone to come work for you for equity and zero salary when they’re making £200,000 to £400,000 a year.”

What’s more, the backing of a professional investor comes along with validation. “Raising capital can be a stamp of approval and give you legitimacy,” says Beninato, who sold his most recent company to Google and now works at X, the “moonshot” unit of Google’s parent, Alphabet.

Investor validation can be especially important if you are selling to business customers, he says. “Saying firm XYZ has funded us says that at least we were credible people — that someone had vetted us and confirmed that we know what we’re talking about.”

Those selling to businesses might also feel more pressure to take money earlier, Wolfe says. “With B-to-Bs, you always need more upfront investment to build the product,” Wolfe says. “It’s not like you can build a demo and put it out there. A product a large enterprise wants to use needs scalability and a lot more features.”

However, Wolfe notes, some SaaS companies have managed to bootstrap by tapping small-and medium-sized businesses first, and then moving up to bigger and bigger customers.

If you can and it makes sense for your company, bootstrapping your business through its earliest days can put you in a position to raise more money, receive a higher valuation, and retain more control of your company. But it isn’t easy.

“If you think you can do it for three months, put in your three months and only then start looking for money, which is going to take some time,” Beebe says.

Valuing a startup that has no revenue, and perhaps not even a product, is a difficult business. There is no agreed technique to facilitate valuation; instead it is best to consider all of the methods outlined.