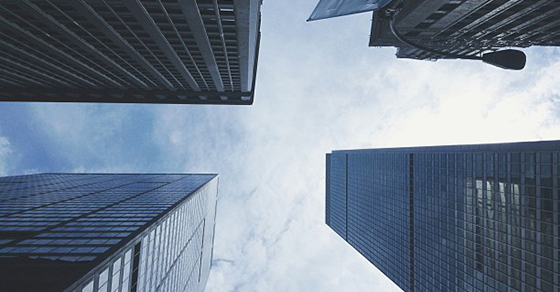 US-based private-equity fund holds euro-denominated assets with an anticipated holding period of 5 years. The projected internal rate of return (IRR) for the project, measured in US dollars (USD), is 20 percent per annum. No cash flows are anticipated prior to exit.

A depreciation in the euro will adversely impact realized IRR. For instance, we can assign a 1 in 10 chance that the euro may depreciate over the 5-year investment period such that IRR will deteriorate from the projected 20 percent to 11 percent when the final cash flow is repatriated back to USD1.

An FX forward is a contractual obligation to exchange one currency for another at a pre-determined fixed rate and a specific date in the future. When used in risk management situations, FX forwards offer downside protection, IRR certainty, and in certain situations, favorable pricing over prevailing spot rates.

Notes: Contract rate for selling EUR is more favorable than the prevailing spot rate. Notional is generally set at the initial equity injection amount, or at some percentage of the projected NAV at expiry.

The pricing of FX forward contracts is derived from three market factors: 1) spot exchange rates, 2) interbank interest rate differentials, and 3) cross-currency basis swap rates2. For EUR/USD forwards, because US interest rates are higher than EU interest rates (net of cross-currency basis), the hedger receives a better rate for selling euro in the forward market as opposed to the spot market. This carry trade boost for euro sellers improves with the trade tenor and, at over 3 percent per annum in early 2018, is at its highest point since the euro was launched in 1999. This phenomenon is primarily the result of divergent monetary policies between the Federal Reserve and the European Central Bank.

Fund hedges 100 percent of projected NAV with an FX forward and locks in 23 percent IRR (assuming no date or notional mismatches between exposure cash flows and hedge).

Read our other FX Risk Advisory