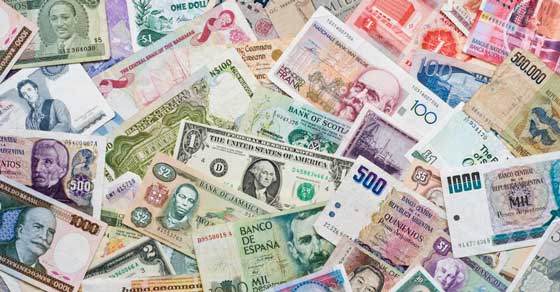 Over the last 30 days, the “commodity currencies” – including the Canadian dollar – outperformed most other G-10 currencies. During the last week of February, CAD strengthened to C$1.2468, marking the first time the USD/CAD currency pair traded below C$1.25 since February 2018.1 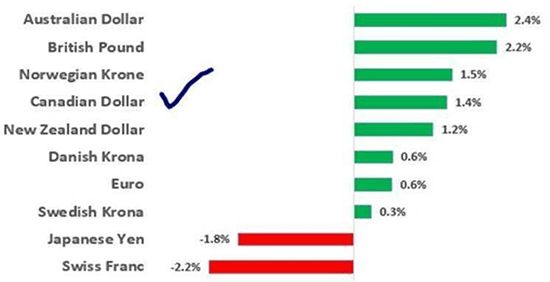 Several themes are currently driving the value of the Canadian dollar:

We remain bullish the Canadian dollar over the coming year, as the Canadian economy benefits from global reflation. Our own country’s proposed $1.9 trillion fiscal stimulus package should provide a boost to Canadian exports. Should issues related to the vaccine rollout remain, however, we may see a weaker CAD compared to its G-10 peers. Here’s the good news -- a weakening CAD may provide opportunities for firms to buy at more attractive levels. We invite you to talk to your SVB currency advisor to learn where those levels might be.