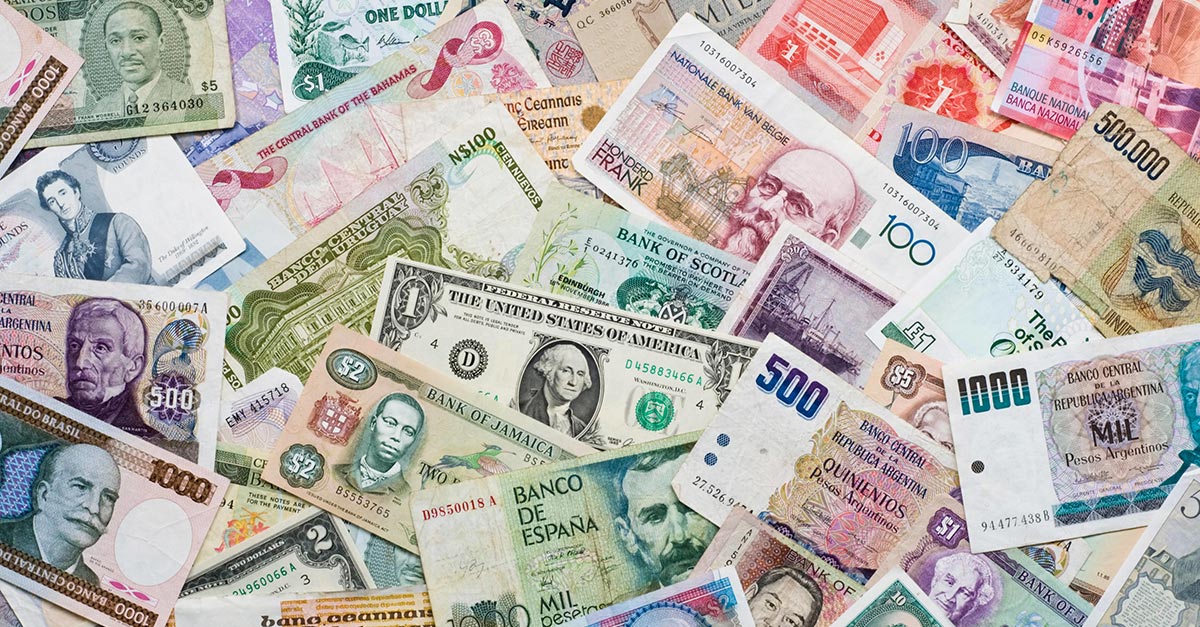 British pound fell again to approach its lowest levels of the year. Last Thursday and Friday, there was a panic sell-off in the GBP/USD. Triggered by the Bank of England’s decision not to hike interest rates as expected, the currency pair fell from $1.3700 to $1.3424, not quite as low as $1.3412 seen on September 30, but below January’s $1.3452. FX traders remain positioned long GBP but are seen actively buying downside protection via GBP put options. 1

Bank of England’s dovish head fake. Last Thursday, the BoE decided not hike interest rates, catching traders totally off guard, as expectations were high that the BoE would hike its benchmark rate by 15 bps from 0.10% to 0.25%. Following the announcement, UK gilt yields collapsed – policy-sensitive two and five-year gilts by 20 points, the largest intraday moves in five years – as bond traders reeled in expectations for a sharp rise in rates next year. 2

PM Boris Johnson under fire. An article in this week’s The Economist describes how the British government went to “disgraceful lengths to protect a Tory member of parliament.” MP Owen Paterson broke rules repeatedly in lobbying for corporations for cash, and now the “Paterson affair” threatens to undermine trust in the Tory Party and PM Boris Johnson. 3 Shortly after the article was published, Owen Paterson announced his resignation as an MP, and on Monday, the British government apologized for the debacle. However, this scandal may have an extended shelf life. 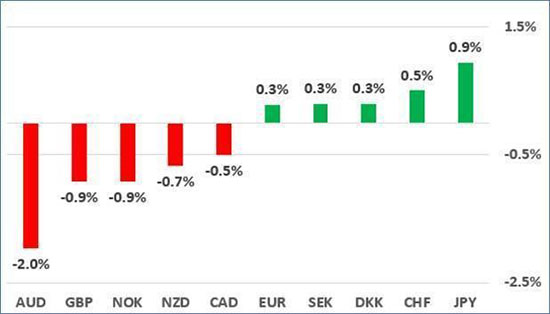 4 “Strongest cost pressures in a generation as UK economy picks up.” Reuters. November 3, 2021.