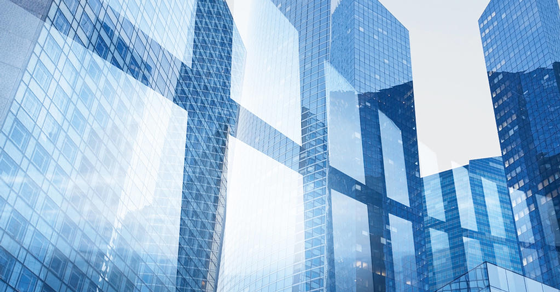 Since the foreign currency meltdown in March, the Singapore dollar has made nice gains against the USD, as have most Asian currencies1

Investors are attracted to Singapore’s simple regulatory system, tax incentives, political stability and absence of corruption. Demand for Singaporean assets and the Singapore dollar has been strong accordingly.

These strategies have turned the island-state into one of the most business-friendly nations in the world.

The RCEP is a major victory for regional cooperation – its member nations have a combined population of 2 billion and total GDP of $26 trillion.3 It also represents an important building block in the new world order, in which China calls the shots all over Asia (the agreement excludes the US). Benefits to Singapore will accrue once the RCEP comes into effect, with more FDI and trade opportunities expected.

Several themes are driving the value of the Singapore dollar higher:

The country’s latest economic stats are impressive: 1) Q3 GDP growth of 35.4% (QoQ); 2) an unemployment rate of 3.6%; and 3) one of the largest current-account surpluses in the world, equaling 18% of GDP.4 In terms of economic health, Singapore ranks near the top of all countries worldwide.

Singapore has the lowest Covid-19 fatality count in the world

With a population of 5.85 million, Singapore has counted only 28 deaths among more than 58,130 coronavirus cases.5 According to experts in the field, Singapore’s targeted strategy for containing the pandemic provided a model for other countries emerging from their first wave of cases, even if that model was not embraced. 6

The Monetary Authority of Singapore (MAS) regulates the value of the SGD (by intervening in the FX market) against a basket of currencies from major trading partners and competitors.7 This ensures low rate volatility, and extreme directional moves in the currency are rarely seen. In other words, it’s not an exciting currency to trade, but great for firms dealing with currency exposure related to trade/ business with Singaporean entities.

Singapore’s success in containing Covid-19 has helped it enjoy an early, robust economic recovery relative to the rest of the world. Similar success among other Asian nations, coupled with the recent RCEP agreement, will continue to draw global investment into Asia and into Singapore, in particular. Nevertheless, we don’t expect an outsized appreciation of the SGD, since the MAS will effectively manage the currency to move in line with the currencies of its Asian neighbors. Having said that, since our long-term currency view is that the US dollar will decline in value, we forecast strength in most Asian currencies, including the SGD.

Please feel free to reach out to your SVB Currency Advisor, Scott Petruska spetruska@svb.com, or John Schweizer jschweizer@svb.com – for a deeper discussion about FX, what impact it may have on your firm, and ways to mitigate risk.