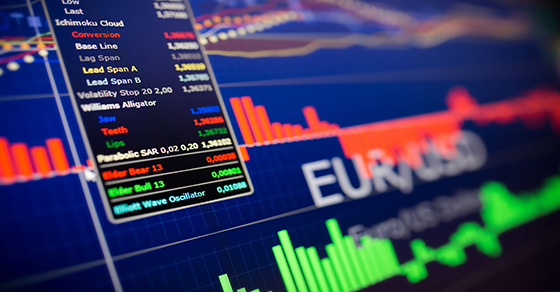 In September, five powerful central banks met, and market participants watched and listened with more than usual interest. Over the last year, central banks have become driving forces in the financial markets. The outcomes of their periodic meetings are of increasing importance to global investors and traders, politicians, and corporations…in fact, to anyone involved in global trade and markets.

Here are the primary takeaways from those central bank meetings:

Central bankers appear frustrated by their current lack of effectiveness in avoiding economic slowdowns. As a result, some are putting pressure on their respective governments to expand fiscal policy – increasing spending and lowering taxes. The European Central Bank (ECB) is leading the way, and we expect others to follow.

Here is a list of those five central banks’ meetings -– outcomes and takeaways:

1) US FEDERAL RESERVE – On September 18, the Fed’s Federal Open Market Committee (FOMC) voted to cut rates by 25 bps, reducing the target range to 1.75%-2.00%. The committee also lowered the interest rate of required and excess reserves by 10 bps to 1.70%.1

2) EUROPEAN CENTRAL BANK – On September 12, the ECB made a number of key policy changes: 1) rates were cut by 10 basis point to a record low minus 0.50%; 2) “tiering” was set up to exempt some banks from the resulting charge on their deposits at the ECB; 3) a new round of refinancing operations was instituted; and 4) Quantitative Easing was relaunched through the purchasing of up to €20Bn ($22.15bn) of debt securities per month.5

3) BANK OF ENGLAND – On September 19, the BOE’s Monetary Policy Committee (MPC) voted unanimously to keep the Bank Rate at 0.75%, and to maintain current levels of QE at £10 billion, including the reinvesting of maturing bonds.9