A comparison of the Trump and Biden tax plans

As a continuation of our election season series highlighting potential changes to tax policies in 2021 and beyond, this article analyzes former Vice President Joe Biden’s tax plan and how it compares to President Trump’s plan. As we have mentioned before the outcome of the election on the control of the Senate is crucial if not the determining factor in what the next President can accomplish ahead of the 2022 mid-term election.

Biden’s tax proposals would represent a significant increase in tax on investors. His plan would rollback the tax cuts in the Tax Cuts and Jobs Act of 2017 (TCJA) for high-income households and corporations and increase taxes on capital gains. According to Washington budget experts, the Biden tax plan would raise $3.8 billion in revenue over the next decade. Furthermore, according to the American Enterprise Tax Institute, the top one percent of taxpayers (taxable income over $400,000) would face the largest tax increase, an estimated 17.8 percent reduction in after-tax income1. About 72 percent of new tax revenue from the Biden tax plan would come from top earners. According to the latest IRS data (2017), the top one percent of taxpayers paid 38.5 percent of the income taxes collected for that year.

From a corporate tax perspective, the largest source of new business revenue from the Biden proposal is an increase in the corporate tax rate from 21 percent to 28 percent. Also, Biden's plan would raise an additional $470 billion from an increase in tax on foreign profits and creates a new 15 percent minimum tax on corporate profits. This latter provision is in response to reports that some of the largest American corporations do not pay corporate taxes.

In comparison, the Trump campaign has not issued a comprehensive tax plan as of this writing. We know from White House comments that President Trump supports making the individual tax cuts in the TCJA permanent along with reductions in the corporate tax and capital gains rates. For example, the individual tax cuts, including the special tax cut for small pass-through businesses and the larger estate tax exemption are set to expire in 2025. 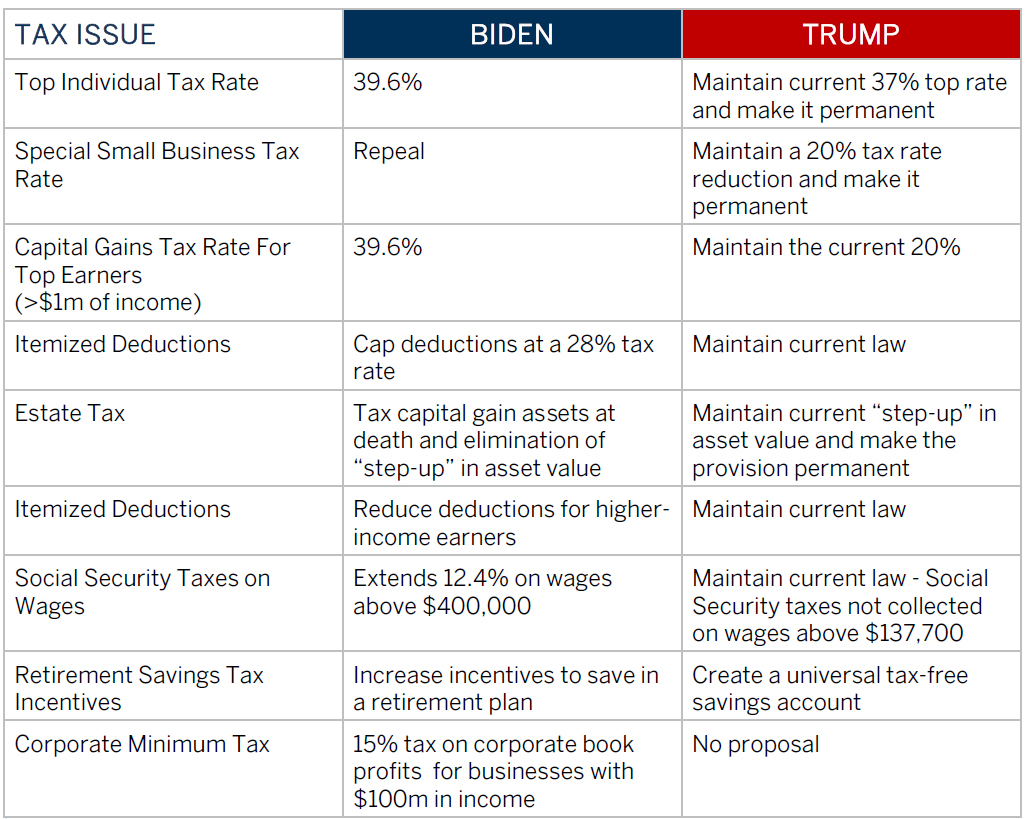 The differences in tax policies between the candidates are stark. In a nutshell, Biden would equalize the tax rate on investing and wages for upper income taxpayers. Biden's proposals on the taxation of wealthy individuals and corporations do not go nearly as far as his Democratic presidential rivals. As of this writing, Biden has not said he will support a surtax on net wealth (on top of the proposals noted above) as proposed by Elizabeth Warren and Bernie Sanders. However, a new Democratic majority in Washington is targeting large tax increases on upper-income taxpayers and will push Biden to go beyond his current proposals and consider a wealth tax or a surtax on wealthy taxpayers.

President Trump, on the other hand, has put forth a handful of tax proposals mostly centered around improvements to the TCJA. Additional proposals will be put forward as we near the election.

On top of a desire by many politicians to address growing income inequality with tax increases, there will be fiscal pressure to generate revenue to pay for past and future COVID-19 relief measures which now total over $3 trillion. What is clear is that federal revenues are falling further behind government spending. The June 2020 deficit widened to a record $864 billion compared to a June 2019 deficit of $8 billion mostly due to spending on COVID-19 relief. It is unclear at this point whether Trump in a second term would raise taxes to fund a $2 trillion infrastructure package and slow the deficit.

After Congress considers a fourth economic stimulus package, (and barring a Supreme Court nomination), the politics of the general election will consume Congress and the White House through the election. Keep your eye on the race for the White House and control of the Senate. We will continue to share our perspectives with you. If you have any questions or want to discuss how this may impact you, please do not hesitate to contact your SVB Private representative. 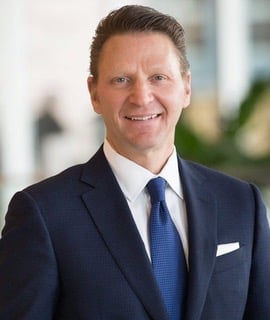 SVB Private is pleased to announce a partnership with Doug Fisher, a Washington Policy expert, who will offer a series of insights into a number of reform proposals making their way through Congress. Doug provides strategic insight into the political and policy developments in Washington which impact the wealth management business. Advising wealth management clients on business, tax, and retirement issues, he helps firms and their clients understand the legislative and regulatory landscape and how to maximize business opportunities.

Doug served as tax counsel to the U.S. Senate Finance Committee and led the development of the Roth IRA, Simple retirement plan, the health savings account, and the 529 college savings plan. He co-authored the Small Business Jobs Protection Act, the Balanced Budget Act of 1997 and the Health Insurance Portability and Accountability Act. 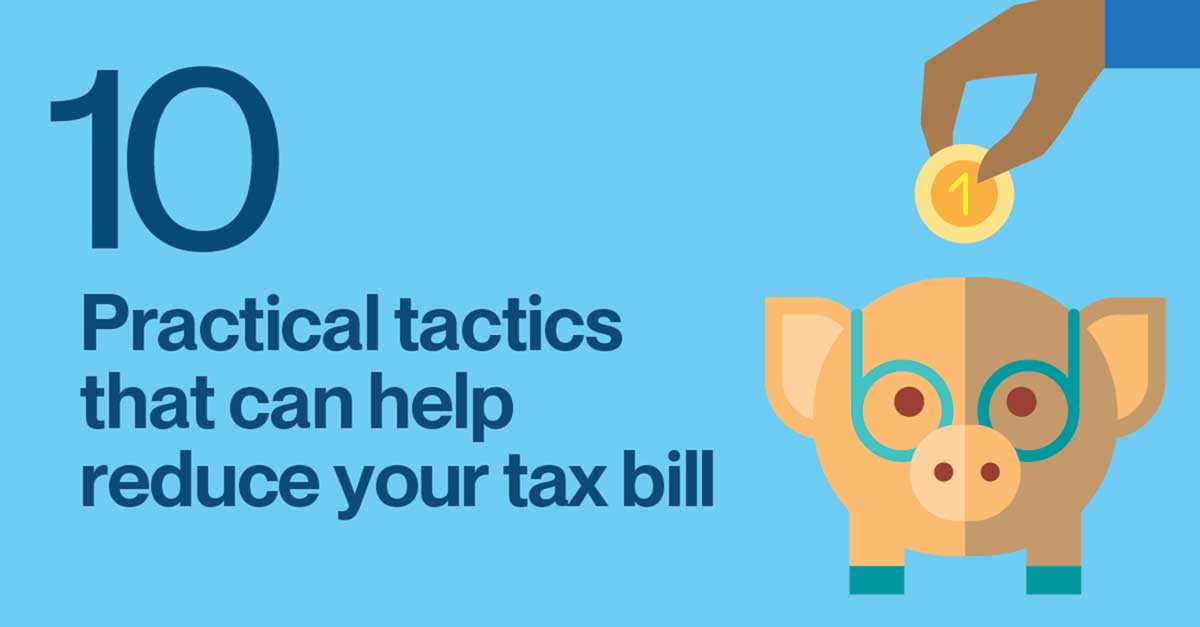 10 Practical tactics that can help reduce your tax bill 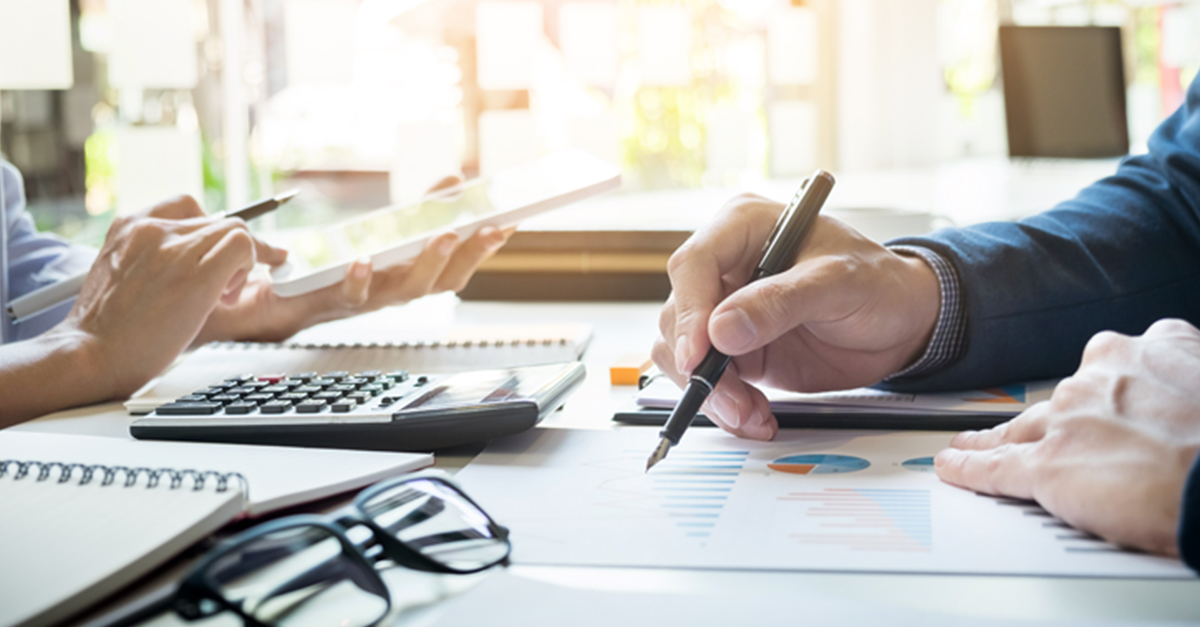 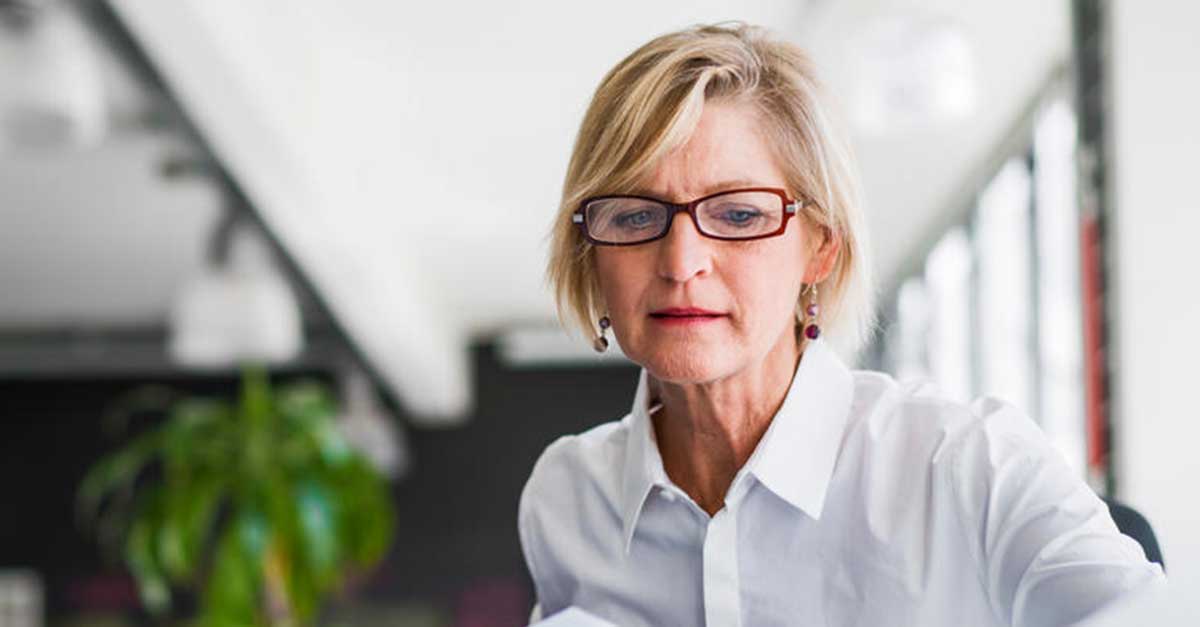 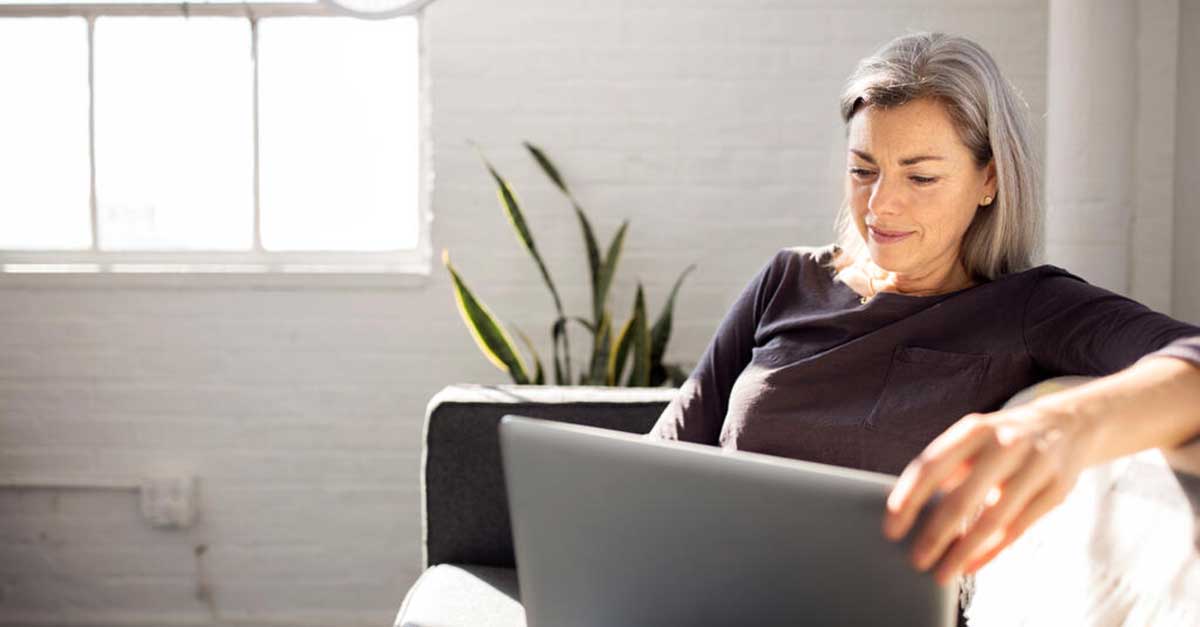 Our top year-end tax strategies for investors and entrepreneurs 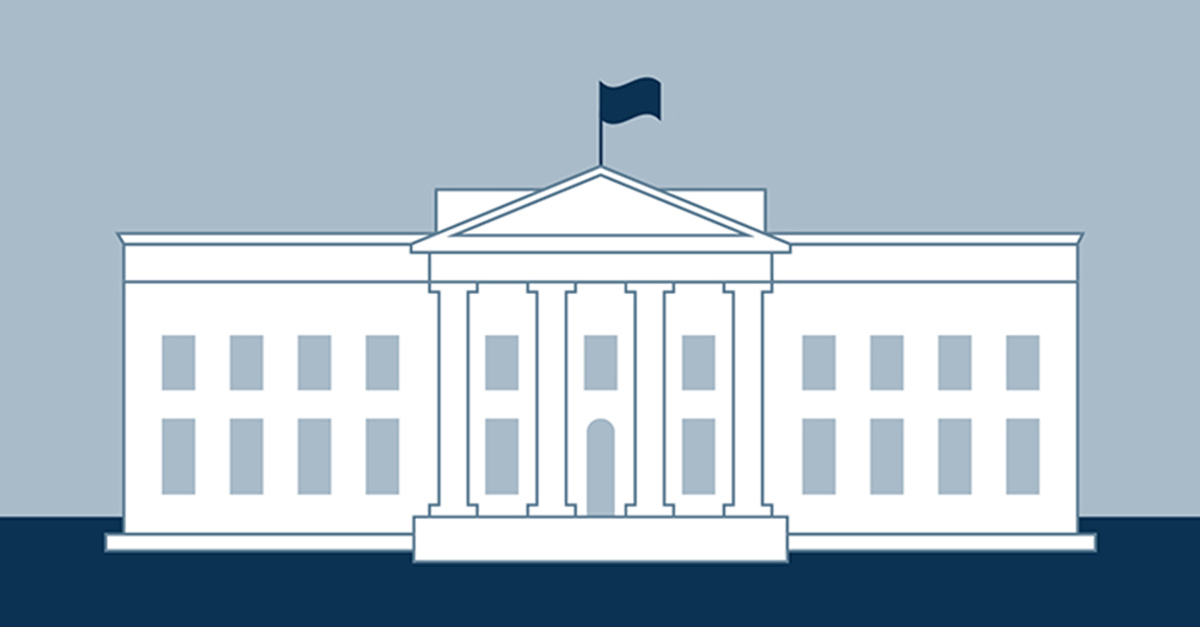 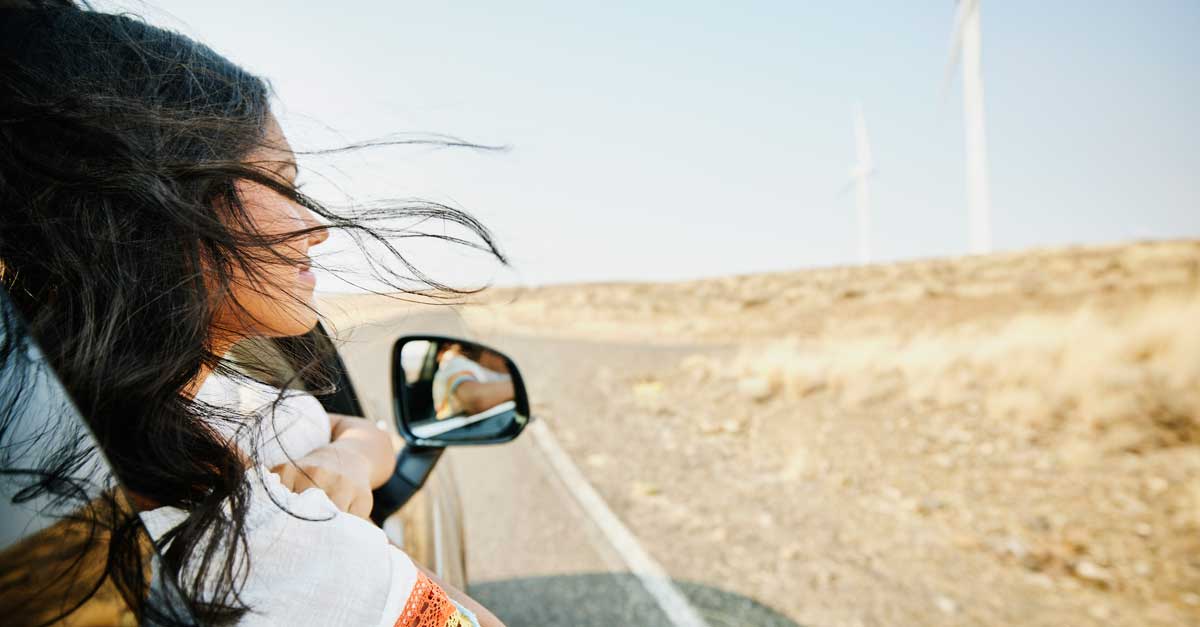 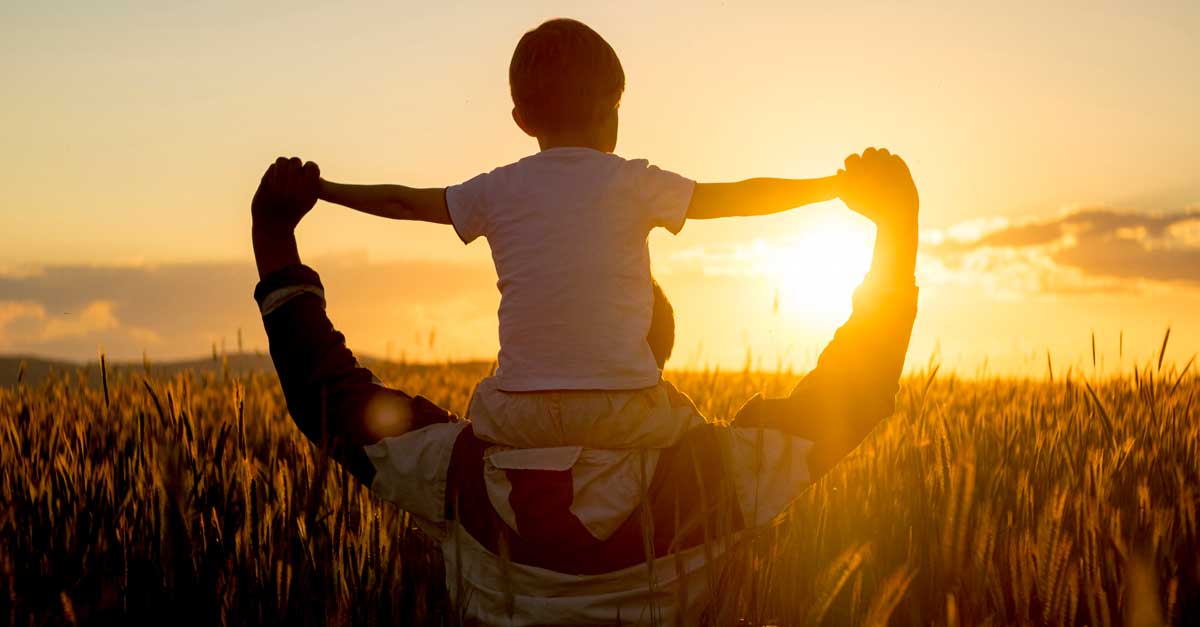 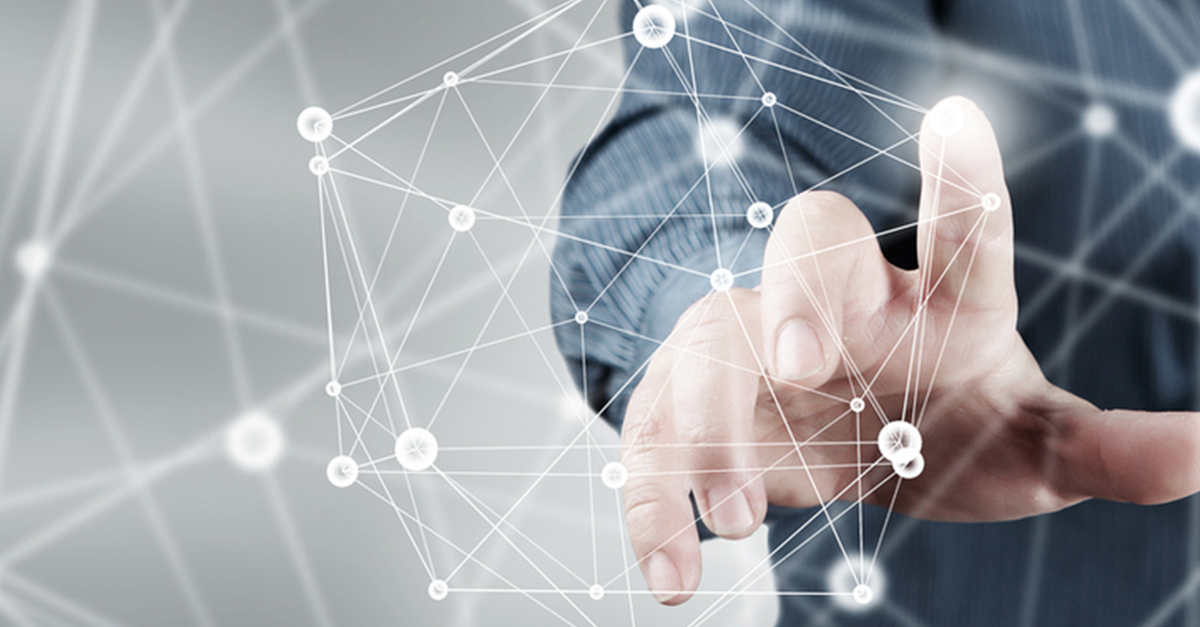 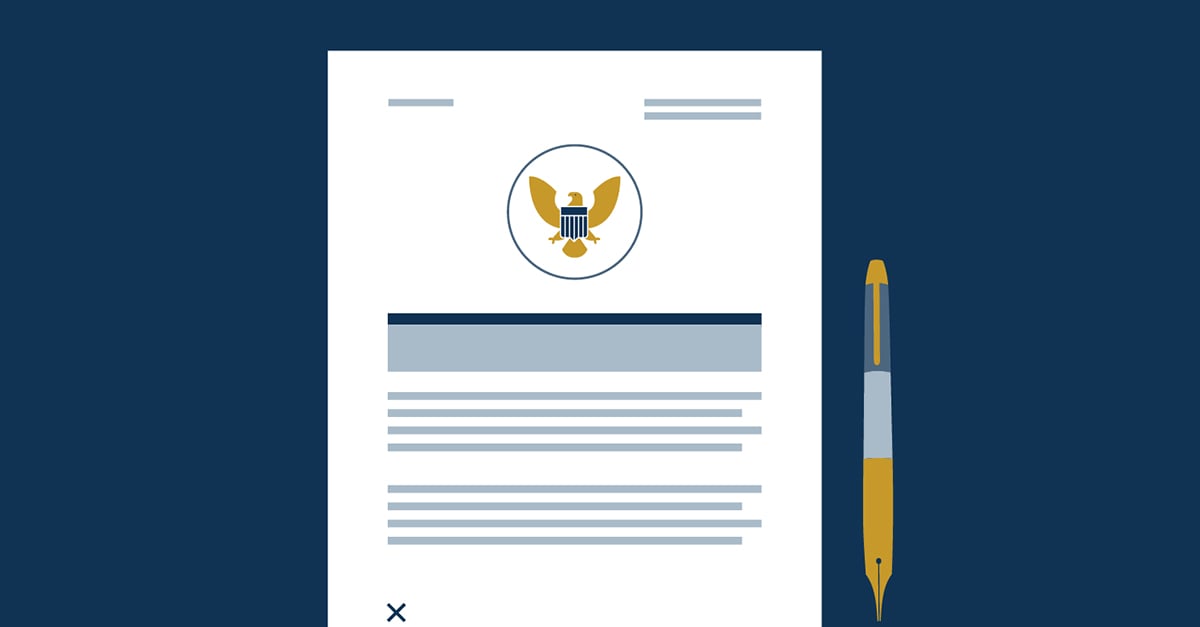 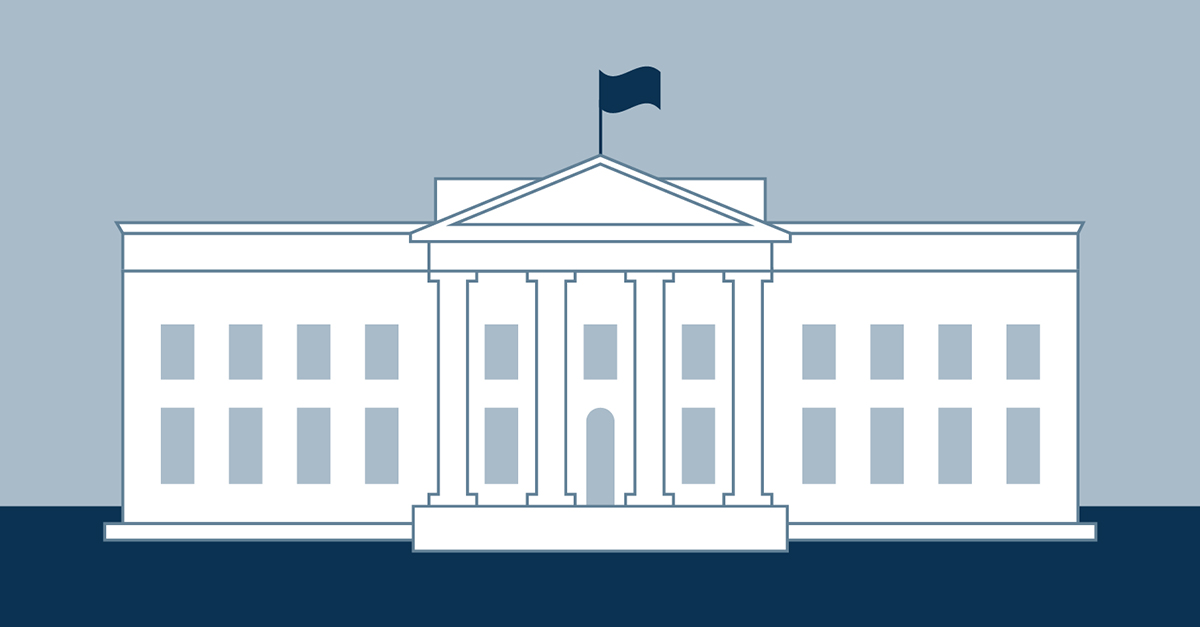 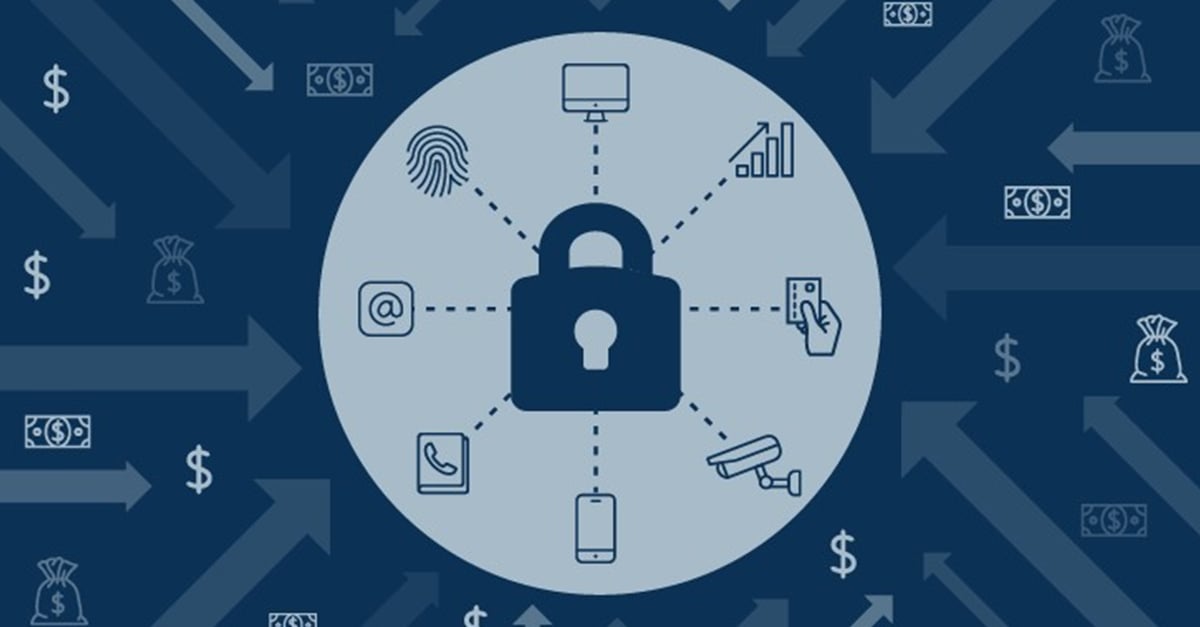 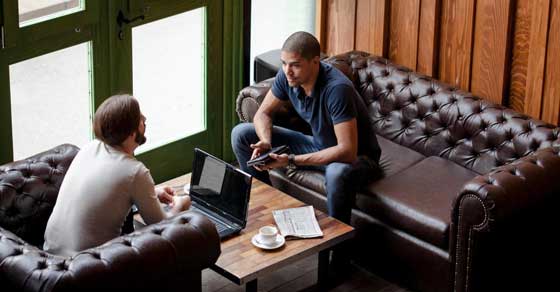 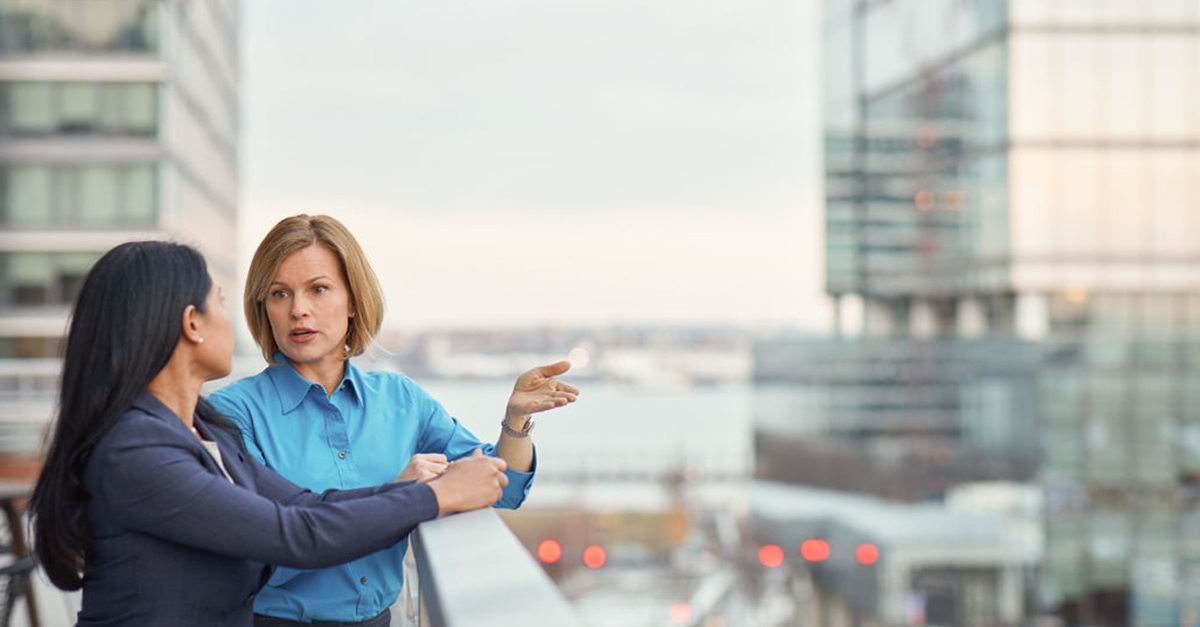