Fact: If black and latinx-owned businesses were equitably funded and scaled, an additional $876 billion would be added to the US economy.

Fact: The average black family has 1/10th the wealth of an average white family. 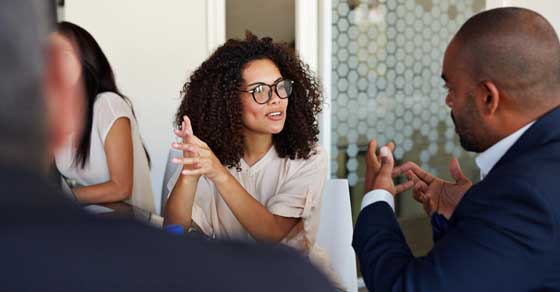 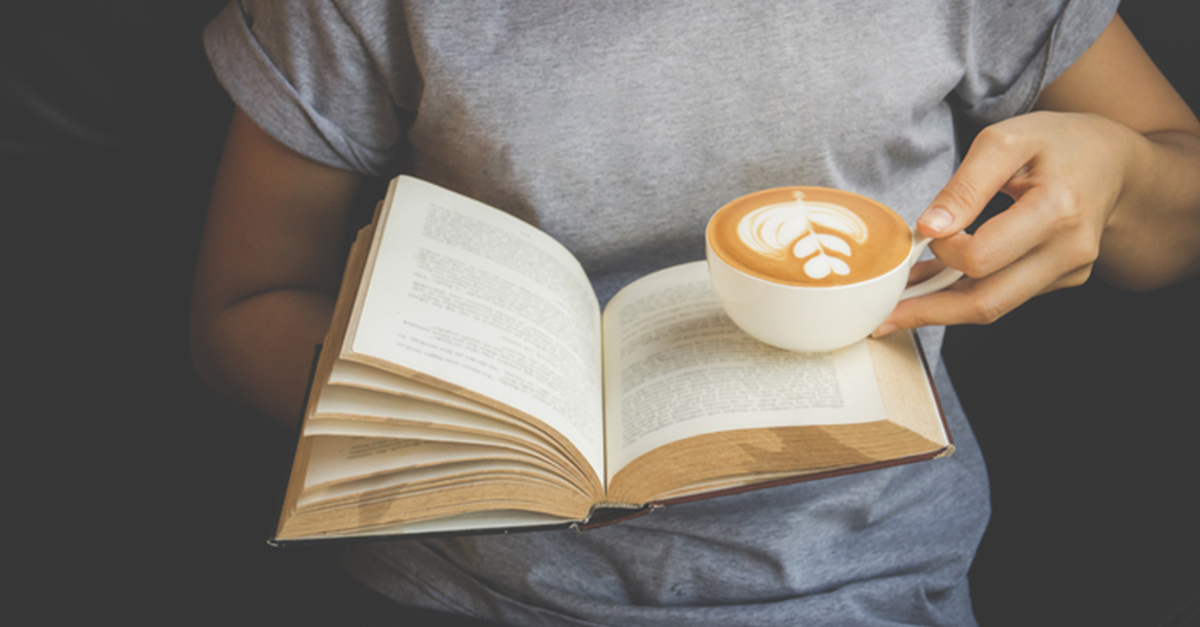 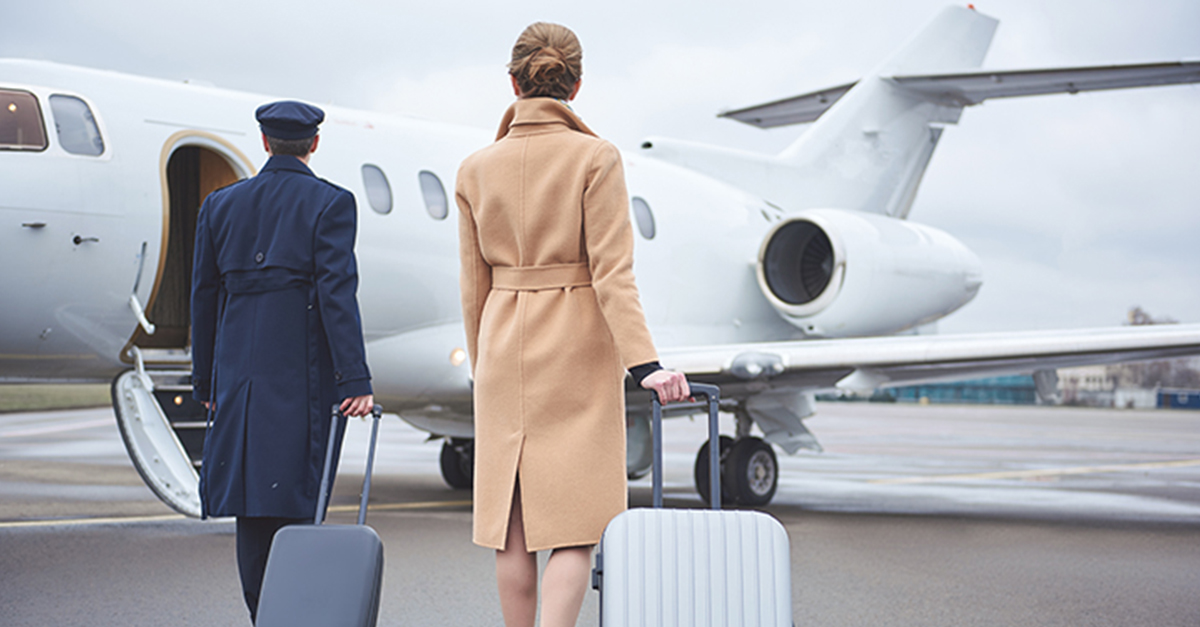 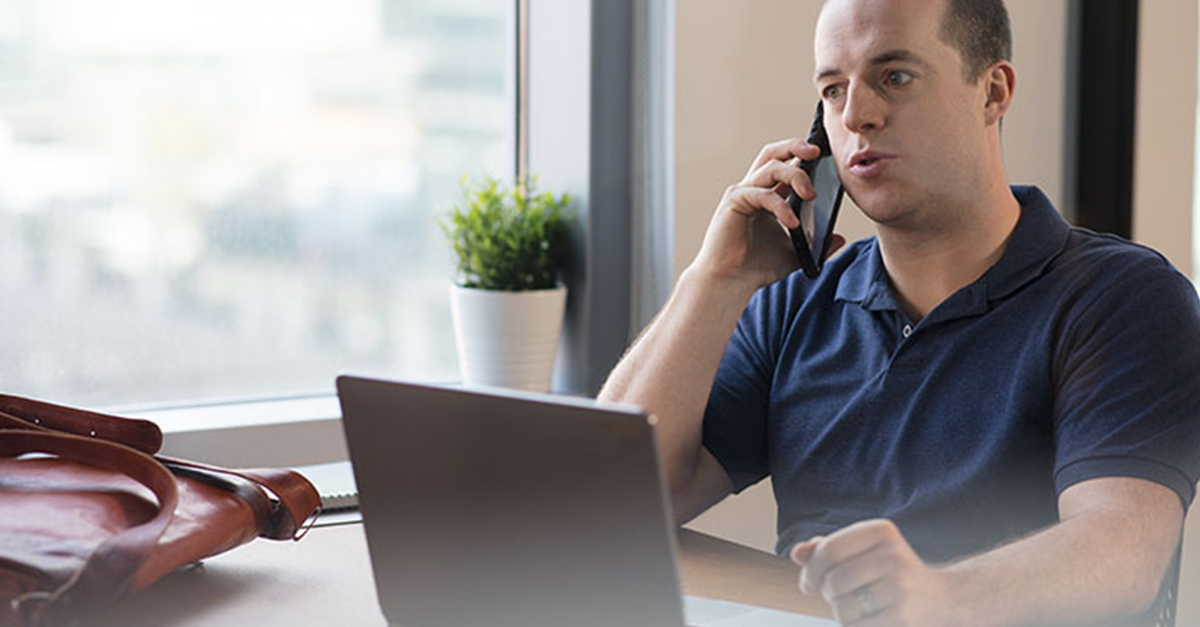 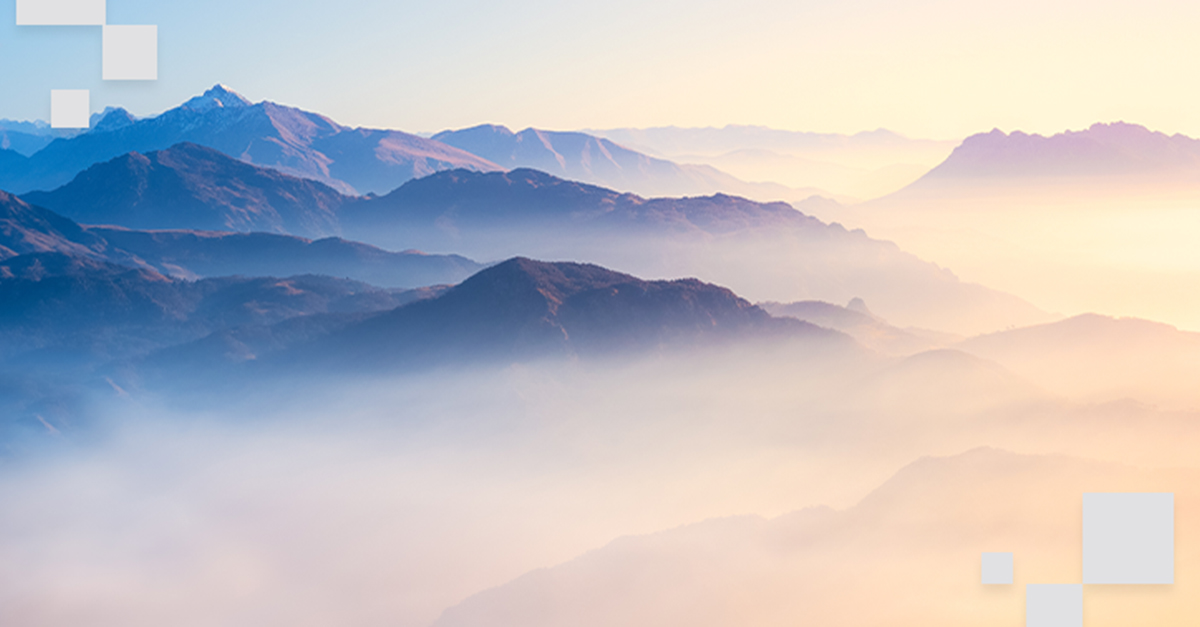 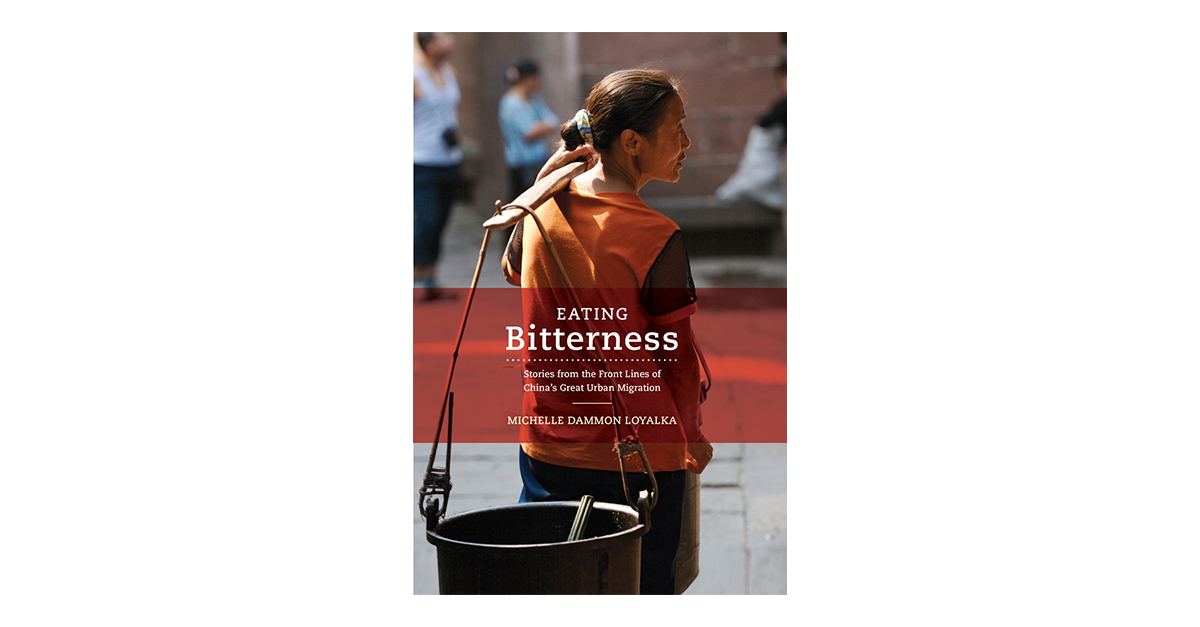 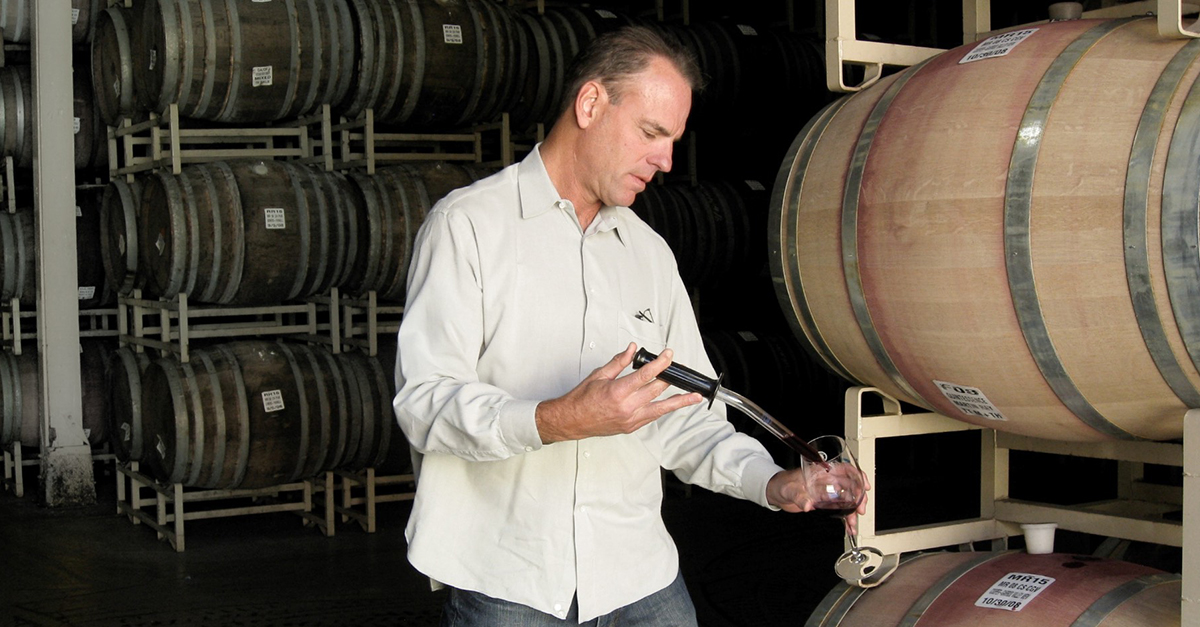 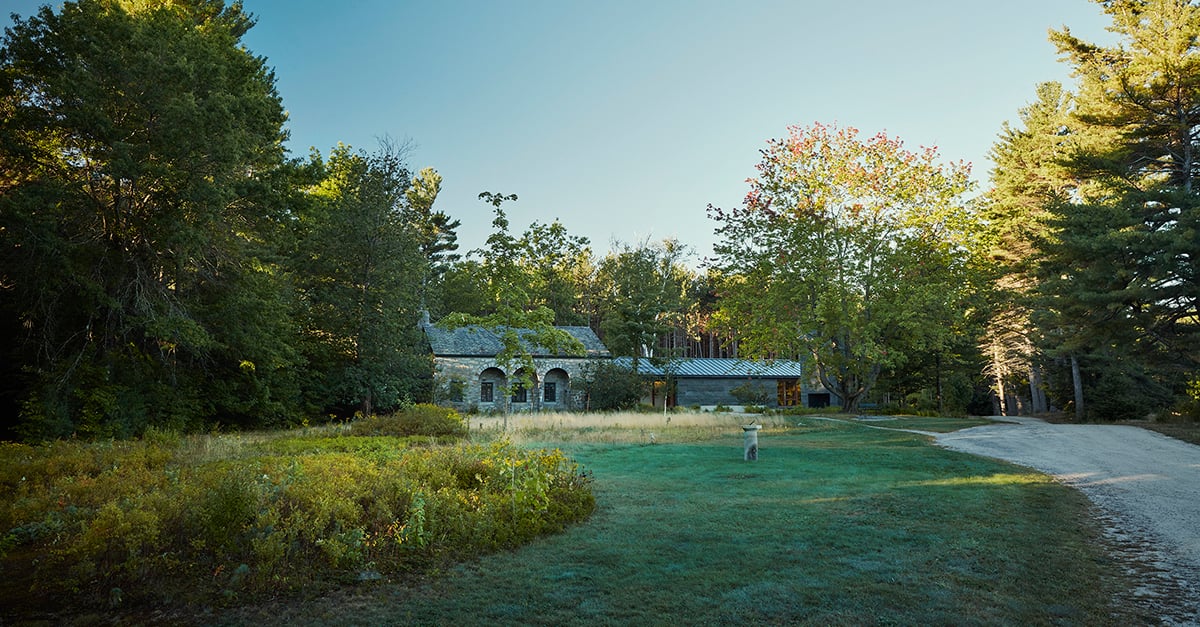 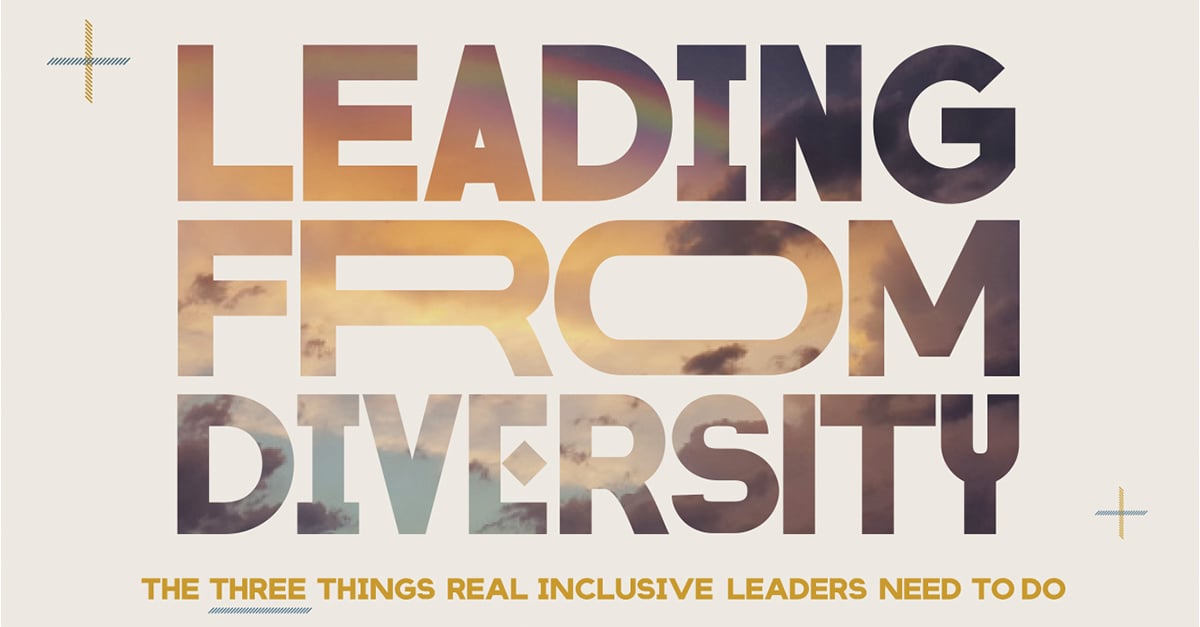 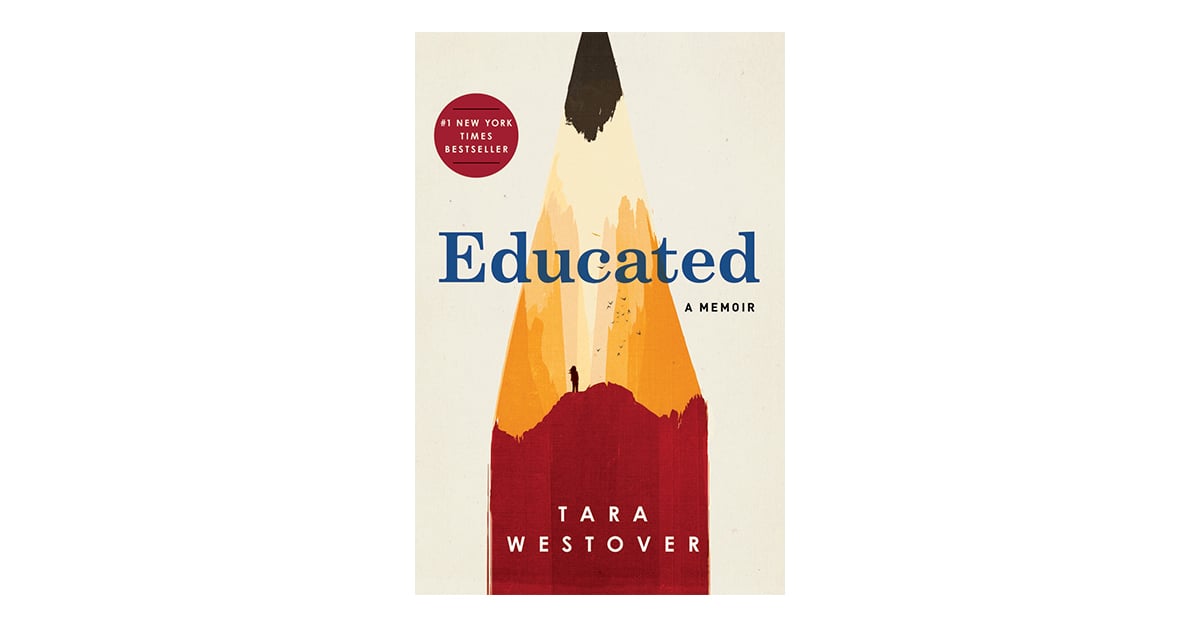 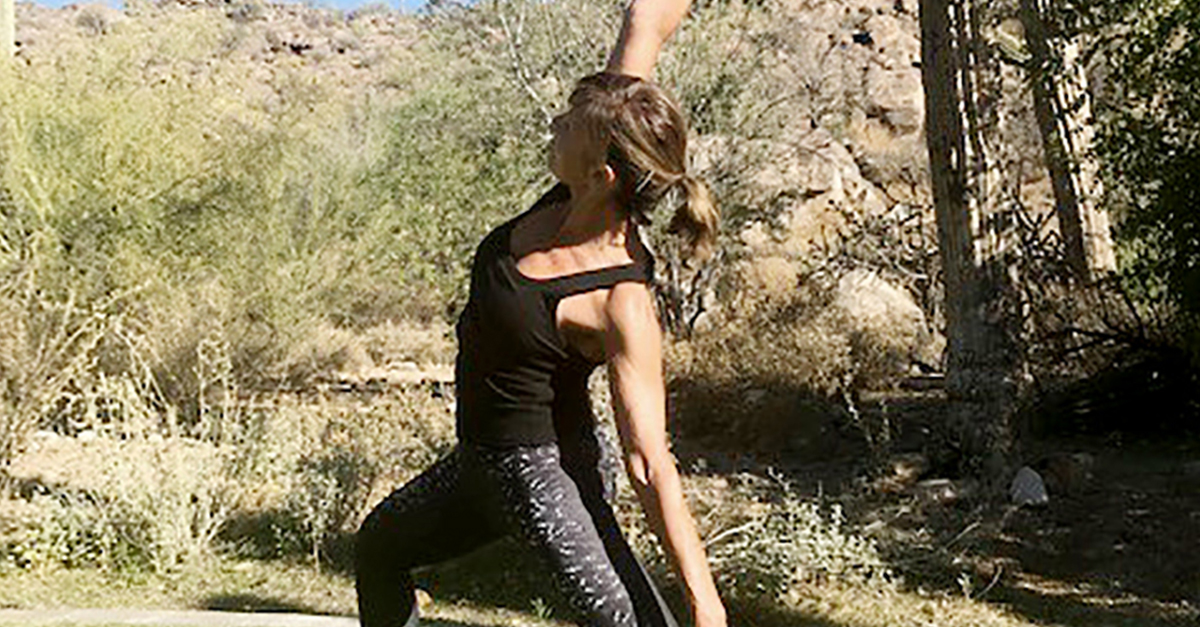 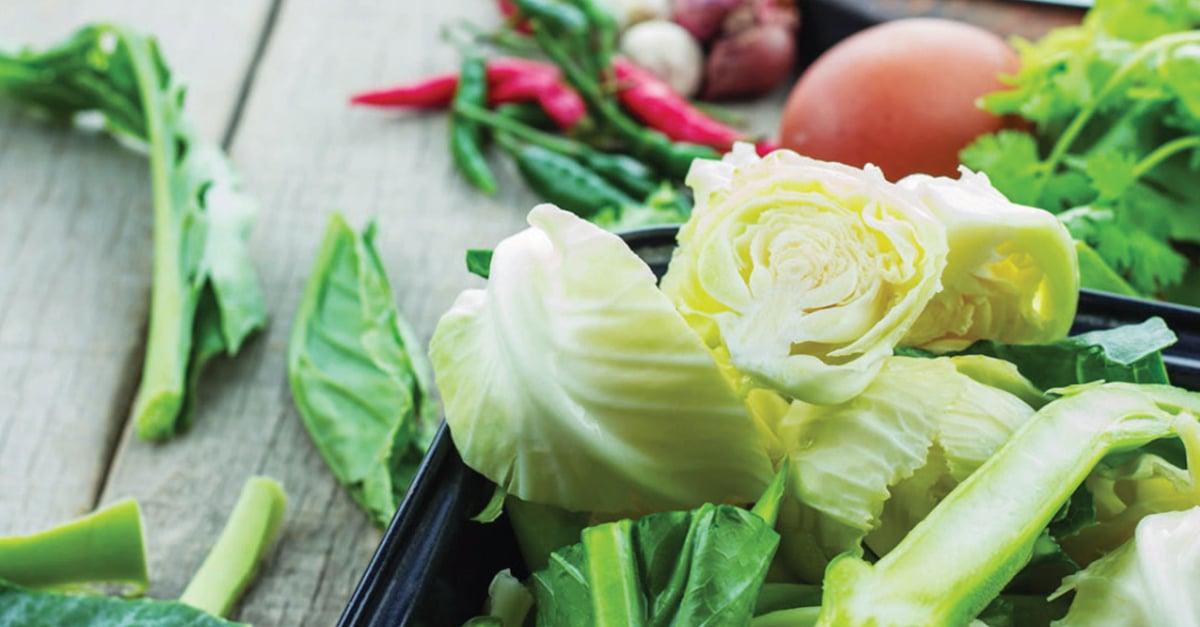 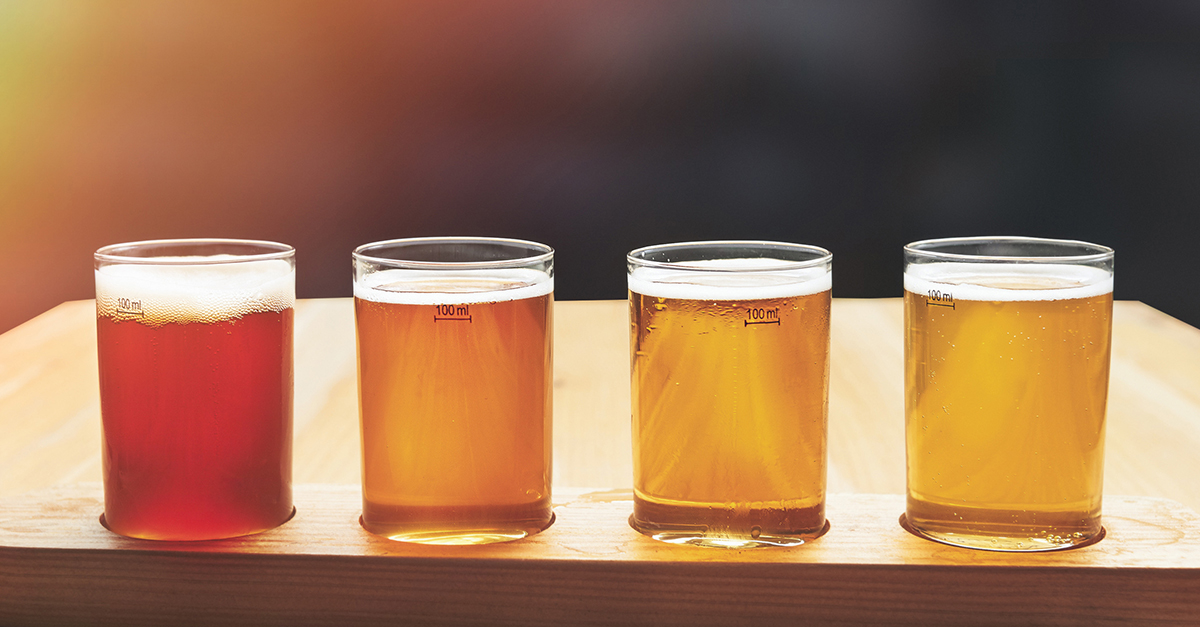 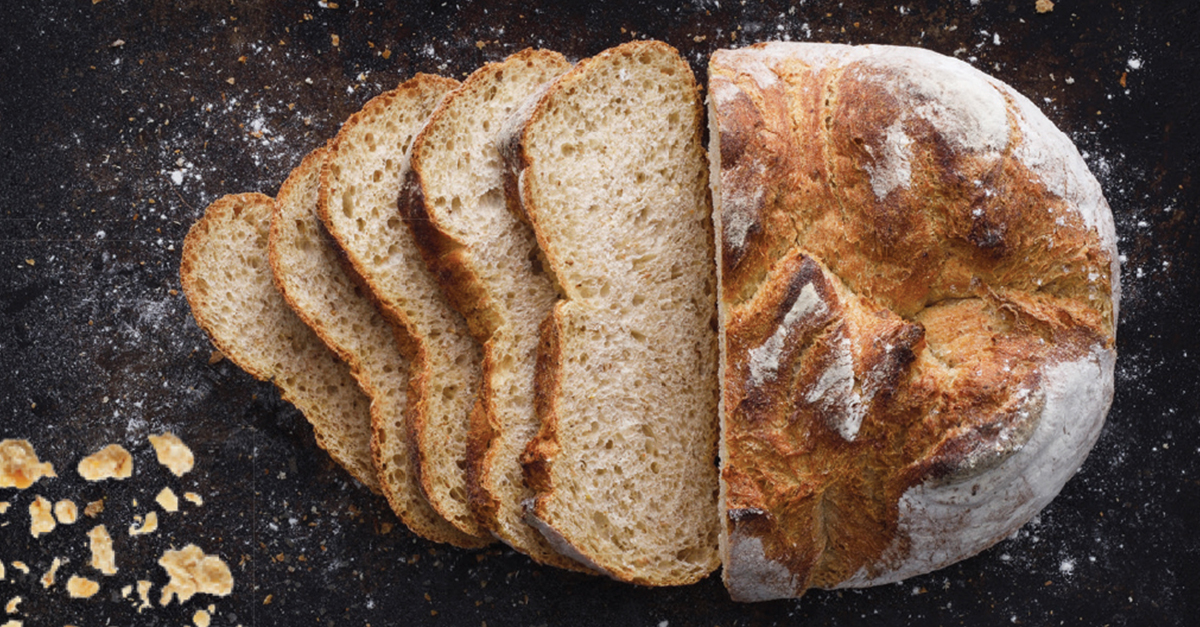 Have your beer and eat it too