The attack of the SPAC 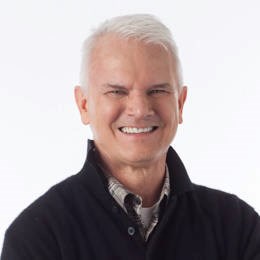 What are the advantages and disadvantages of a SPAC?

Larry Crickenberger is a VP, Financial Planning Specialist with SVB Private, where he provides guidance on estate tax, insurance and financial planning issues and helps identify strategies that apply to the unique needs of Founders, VC/PE Investors and Executives. Larry also works to identify a network of financial planning professionals to assist our clients in implementing these strategies, including attorneys, CPAs and insurance professionals.