Back to top
CLIENT STORIES

Thomas Gerace is the serial entrepreneur and market-innovator responsible for disruptive innovations such as founding Be Free, the first affiliate-marketing company, and SMAC, a committee to create a common vocabulary, standard buying units, and uniform measurement methods for social media. Recently Tom built Skyword, the leading content marketing platform and services provider. We sat down with Tom to learn more about what drives him and his passion for building new ventures.

Who are your biggest influences?

I’ve been fortunate to have many people in my life who have made a profound impact, helping to navigate me, providing guidance, and many inspiring me to think differently and motivating me to use my strengths.

First, my parents, through my formative year’s they were incredible influences for me. They were supportive of us as children to explore what interested us, allowing us to take risks, understanding when we failed, and in turn celebrating the successes. They were also inspiring leaders for me. My father built a mid-sized law firm in Pittsburgh and my mother built a non-profit from just two people to over forty in the energy conservation space. As a child I had a front row seat to the excitement and challenges that came along with starting a business.

Second, Jeffrey Rayport one of my professors at Harvard Business School. Jeffrey was the first professor to build and teach a curriculum focused on the internet. His course, Managing in the Marketspace,made me consider all of the business opportunities that could come from consumer adoption of the internet. From him I learned that there would be opportunistic macro business models that would likely evolve from all of the access to information that would lead to consumers being in an always on connected environment, and the subsequent shift this change would bring, including the economic disruption. In traditional media, brands could work with agencies to own a market by buying a single newspaper, a TV station and a radio station or two in that region. With the internet your audiences are spread out and different based on interests. By learning from Jeffery, I founded the first pay for performance model which lead to a software platform that would enable pay for performance advertising, which evolved into the largest affiliate marketing platform, Commission Junction as it’s known today.

Third, Carl Rosendorf, the EVP and one of the key architects of BarnesandNoble.com, taught me to think about how retailers think, how retail consumers make decisions, and how marketers market. He’s a great friend and has been a long time mentor.

The fourth influence and continued business partner of mine, Jim Manzi, the former CEO of Lotus. I’ve been privileged to work in partnership with him across my last two companies, first Gather and the most recently the founding of Skyword. Jim is a brilliant business strategist; his effective communication and ethical approach have greatly influenced my leadership style.

What drove you to become an entrepreneur and start your company?

Restless curiosity, and from a young age. When I was applying to college, my guidance counselor wrote in my college recommendations, “If Tom could take out his brain and play with it - he would!”

I’ve always wanted to take apart the world and see how it works. This curiosity drove me to want to create new things, change the world in new ways and create new technology.

I’m bad at work that doesn’t evolve, and when things are the same over time I get bored. I like the creative aspect, the learning and the new challenges that come with creating a new business.

Once I overcome a given challenge, I am always looking for the next one to take on.

Here at SVB Private we understand that wealth rarely has to do with money. What is your wealth really for? Tell us a little bit about what motivates you – the Why behind your passion and Why you work so hard to achieve your goals?

My first Why is taking care of the people I love - obviously family, but also finding small ways to contribute to the success of close friends, investing in their inspirations I can make even just a small difference in their lives.

My second WHY is the ability to affect positive change in the world. This has manifested itself through fighting for LGBTQ rights and health here in Massachusetts. I was able to take part in the marriage equality movement in Massachusetts. We developed supportequality.org, and subsequent websites for the Elections Division of the commonwealth of Massachusetts. These were critical to clarify and enable the laws and rules, around multi-candidate donations online. We needed to work with the election commission to ensure we could properly and legally direct support to the races where LGBT resources would have the greatest impact. We learned you could 10x your support of a candidate by building that infrastructure to properly distribute contributions.

Another passion that reflect my WHY was through my work with Essential Partners, an organization dedicated to non-violent dispute resolution and has used their personal storytelling approach in situations that range from preventing ethnic cleansing from continuing between warring groups to reconnecting American communities when trust is lost or clashes break-out between Black Lives Matter and the police. I served on the Board of Directors there for 3.5 years.

This all leads to maximizing the way people live and what drives me.

What has been your biggest challenge and how did you overcome it?

Leveraging this diversity of thought not only broadens your perspective but you can lean on these relationships when making key decisions and they can help you work through various situations that come up when you are building a business. The ability people have to impact your perspective is a key tenant when thinking about building an organization. When I’m doing something new I try to learn as much as I can, read everything, and talk to the experts to see what they’ve learned.

We’re a country facing a lot of division and I believe diversity of experience and diversity of knowledge, when you organize a group or organization, can prevent you from making mistakes. Diversity of thought, experience and background is something I’ve championed. Diversifying the Skyword Board of Directors is recently of where I’ve been able to implement that.

What are some of the things you have learned about yourself that surprised you most?

First, that I’m bad at doing repetitive tasks. When I was younger I thought I wanted to be a lawyer, applied to law school, was accepted into Columbia Law School. My father flew up and convinced me not to. Here’s why: lawyers read the same documents over and over, and I don’t have that attention to detail. It’s not my thing to review and make edits to things.

I’d be a terrible editor, ironically. My Achilles heel as an entrepreneur is that, while I am good at understanding where the world is going, I am often wildly optimistic about how quickly change will occur. I can see around corners when it comes to tech evolution and built a company that will benefit from that change, but I often show up to the party too early. And that can be a very expensive mistake.

“If I could spend 30 minutes with a person of import, it would be…."

Martin Luther King, Jr.; he contributed massively to important social change, critical social change in America, that now sixty years later we’re still trying to get right in a non-violent way. When he was alive, awareness and social change was a topic that most people wanted to ignore. He was able to motivate people in an extraordinary way that even 60 years later we look back at him as a symbol of what America could be. It would be fascinating to get to know the man behind the public persona.

What is your favorite part of the day?

The first 30 minutes because I wake up typically very early with a calm, clear mind, and have a little bit of quiet time to reflect. 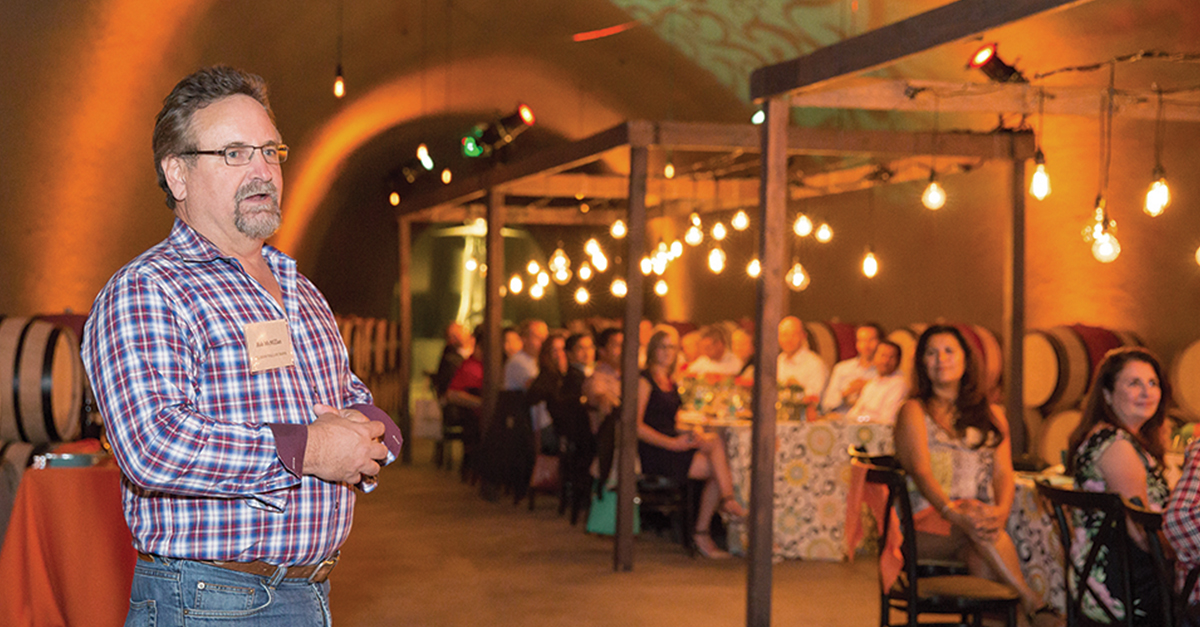 To thrive on the vine 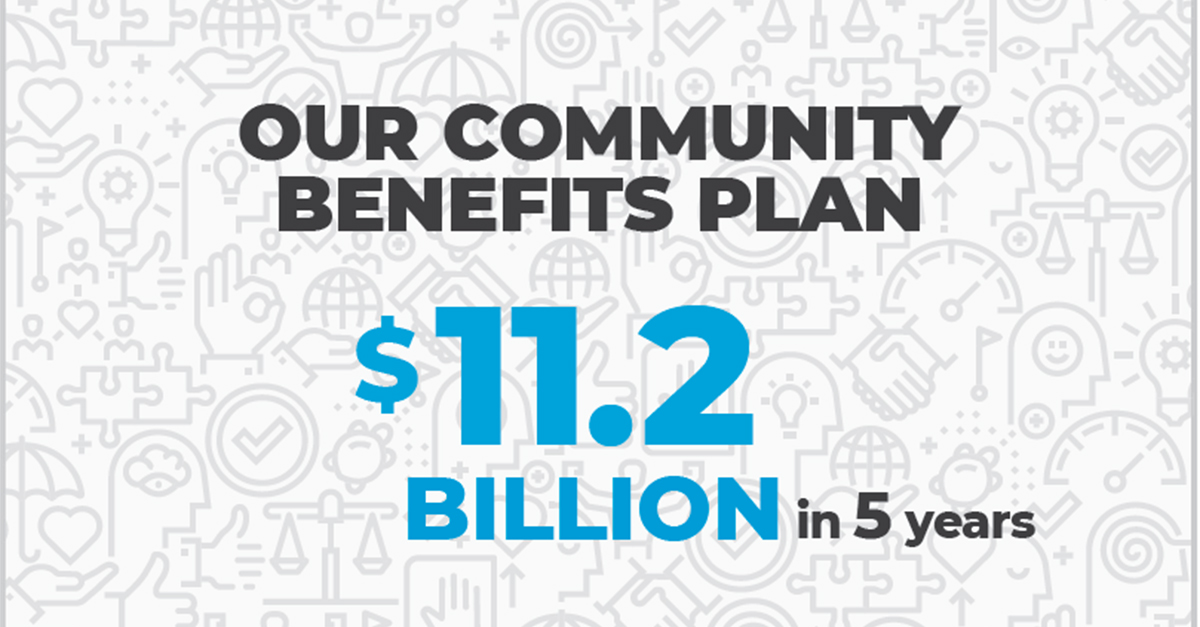 Interview with Melissa Clayton, Founder, Tiny Tags, and The Matte 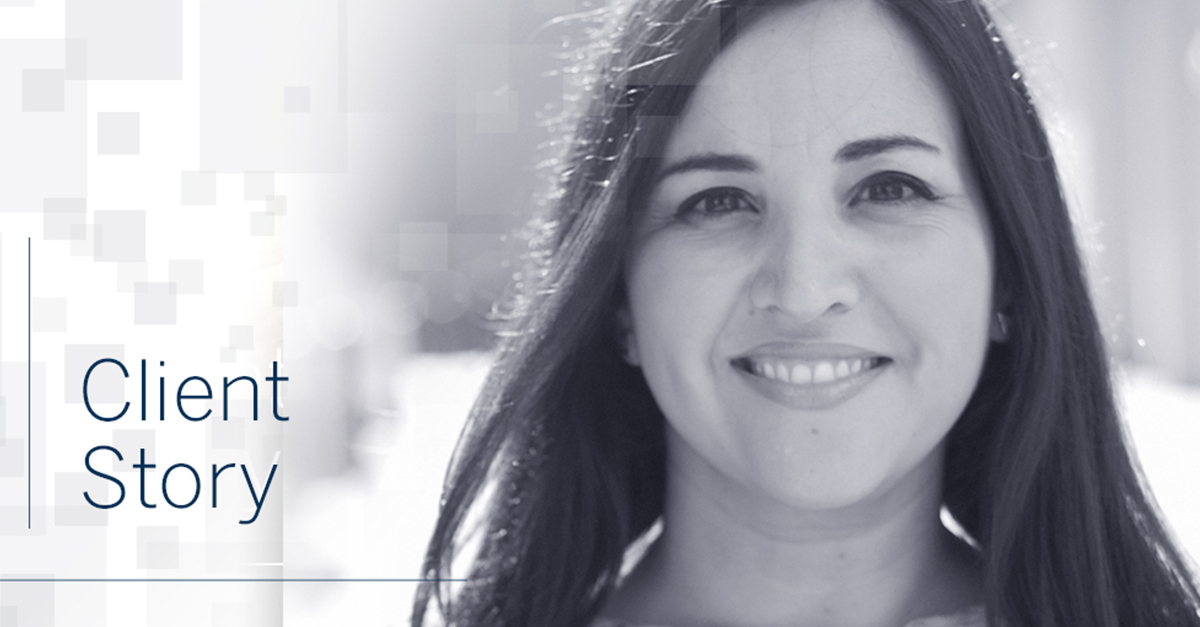 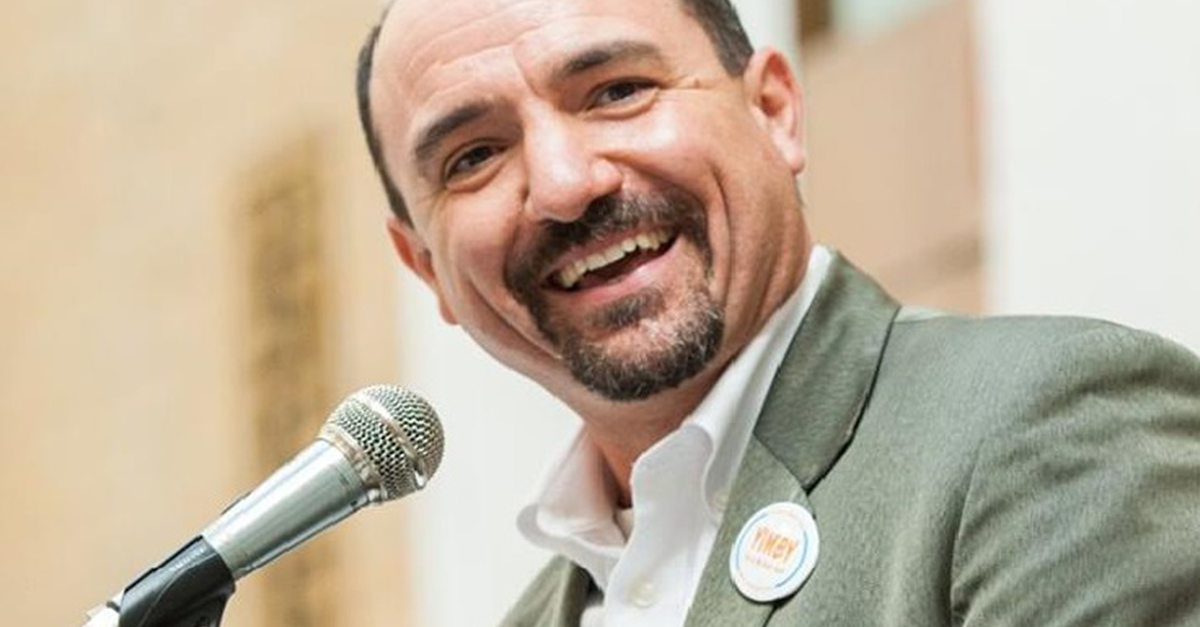 All non-SVB named companies listed are independent third parties and are not affiliated with SVB Financial Group.