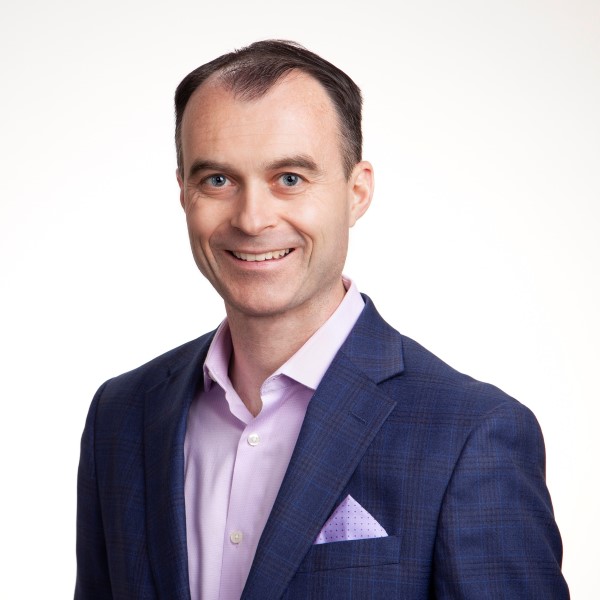 Michael Francis is a managing director for SVB Private in the Boston, Massachusetts area. His role is to collaborate with SVB Private wealth advisors to develop customized private aircraft lending solutions and advise customers on a variety of private aviation matters. Michael is a commercially licensed pilot with more than 25 years of experience in private aviation, and he has spent the last 10 years focused on private aircraft financing. Michael enjoys working with plane buyers, educating them on the industry and aligning them to the right resources and contacts to help meet their needs. With his vast knowledge and expertise in private aviation, he often consults with clients on aircraft acquisitions, ownership structures, tax treatments, values and operations.

Before joining SVB Private he was a managing director for First Republic, where he was responsible for originating private aircraft and yacht loans for clients in the US. He was also a vice president of aircraft finance at 1st Source Bank and CIT Bank. Earlier in his career, Michael led aircraft sales for a Boston area fractional ownership provider and managed private aviation for a large family office. While still in high school, Michael realized his passion for flying and began his work in the industry. He earned a bachelor’s degree in aviation science from Daniel Webster College and an MBA from Northeastern University.

Michael is a board member and secretary of the Massachusetts Business Aviation Association and serves on their scholarship and board nominating committees, and he was nominated by the National Business Aircraft Association in 2020 as a Top 40 Under 40. Michael regularly writes articles on private aviation topics for trade publications and often speaks at industry conferences.

Michael lives in the Boston area with his family, and he’s proud to say he can name most types of airplanes and their features as he looks skyward. When he’s not chasing his children, he enjoys watching Formula 1 racing and New England sport teams, skiing and spending time in the mountains in the winter and being near the water in the warmer months.