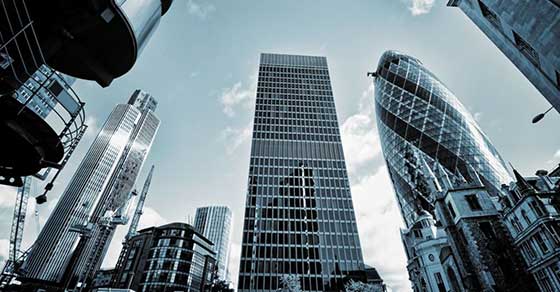 In September, markets often experience huge moves, many of which are unexpected and, in some cases, unprecedented.