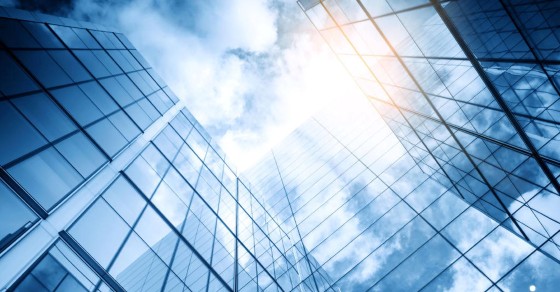 Analyze and measure performance to plan

The ability to separate FX currency market fluctuation from other factors means companies are able to report business results more accurately without obscuring FX impacts, internally and externally. Along these lines, FX budget rates are central to the communication of non-GAAP constant currency metrics which are increasingly being used by global public companies.

Pave the way for the development of a risk management strategy

Buying and holding foreign currency and/or a forward hedge strategy can help with mitigating the impact of adverse currency outcomes and uncertainty around the FX budget rate. Options-based currency strategies may be used by corporations looking to outperform FX budget rates. That is, in order to achieve a realized budget rate that is more favorable to the business than the budget rate established at the beginning of the year.

An FX budget rate provides a benchmark against which management, treasury, and sales professionals charged with overseas business unit performance can be evaluated.

Current spot: Current FX rate (“spot rate”), which represents the price of the foreign currency for an exchange that typically occurs two business days after the trade.

Current forward rate: The price of the foreign currency for an exchange that  typically occurs more than two business days (and up to  many years) in the future.

Prior period average: Average of prior comparable period FX rates.

Consider a US corporation with expenses denominated in euros and a 10 million euro buy projected over the next year. After a year, if the actual annual average FX rate exceeded the FX budget rate, the actual spend in USD would be higher than the budgeted amount and bottomline performance metrics would be negatively affected. The company would use the FX budget rate to measure performance, interpret and communicate results both internally and externally. Table 1 compares five FX budget rate methods and projected spend in USD. Depending on the method, reporting can differ, sometimes materially.

To get a sense of how the various budget rate methods are expected to perform, we ran an empirical study covering the years 2006 to 2016. The analysis assumes that a US-based corporation sets a budget rate at the start of each quarter for a euro purchase that will take place one year in the future (44 total 1-year periods). Both the frequency and the magnitude of budget rate misses (expressed as a percentage of spot) are reported for each method in Table 2.

Average magnitude of misses (expressed as a percentage of the spot rate) was 7.0 percent.

Prior year averages (column C) is the underperformed.

Consensus forecasts for FX budget rates (column E) was second only to the prior year average in its magnitude of error. To learn more about why consensus forecasts fail to perform as anticipated, see the wider discussion in how currency movements can affect your global business.

Early stage Life Sciences companies may use FX budget rates to plan CRO/CMO expenses or pay for international R&D. Later stage companies may use them to communicate corporate performance to investors, negotiate distribution contracts, or publish quarterly constant currency results. Your choice of FX budget rate depends on your corporation’s stage in the life cycle, risk management objective, and risk strategy or policy. As stated, there is no guarantee of meeting a budget rate without a hedging plan in place. The table below summarizes these tradeoffs.

Implementing an appropriate FX budget rate and hedging strategy into your company’s FP&A process can help with mitigating FX currency risk, providing more accurate reporting, and establishing benchmarks against which to measure performance. Rate choice should include input from key stakeholders such as management, treasury and investors, with accountability shared across your organization. You should give careful consideration to your company’s stage, risk tolerance objective and strategy.