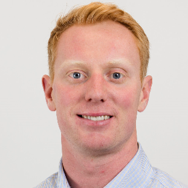 Snyk: From seed financing to unicorn