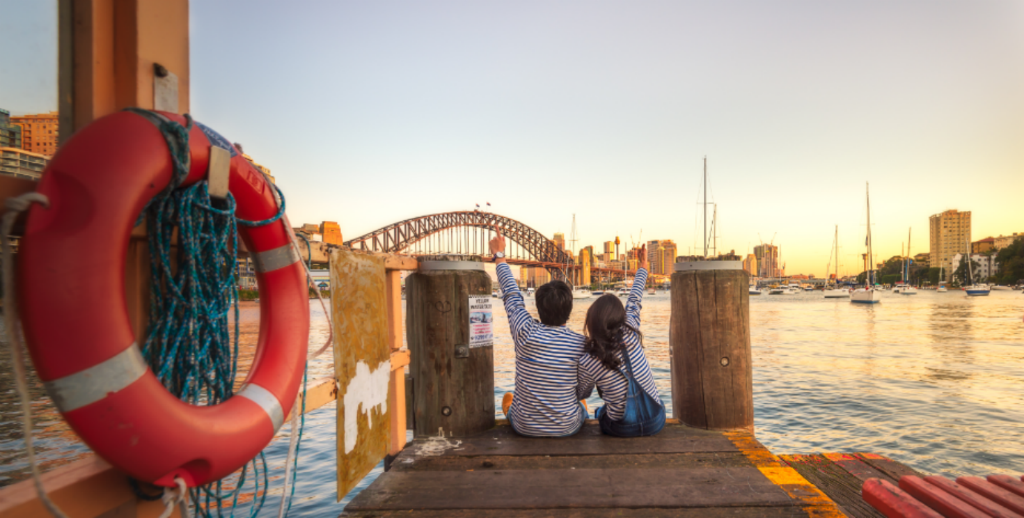 The Australian dollar has been one of the weakest of the major currencies this year, down 9.07 percent versus the USD and 6.8 percent on a trade-weighted basis.

AUD decline can be attributed to several factors

There are some compelling reasons to be supportive of the AUD

The AUDUSD downtrend is intact as it approaches 2½ year lows, just under $0.70. However, the charts provide a few signals that may suggest a pause or even a reversal of that downtrend. First, the AUDUSD is technically oversold on short-term charts (not shown); second, $0.70 has served as a key turning point (yellow ovals) several times over the last 15 years; and lastly, $0.70 is considered by traders as a key psychological level (as it’s considered a major round number).

Summer is over, and FX traders around the world are back at their desks. Trading activity in the financial markets typically increases in September as traders build positions for the final push of the year. Often this renewed activity will either continue or reverse existing trends in a substantial way.

The fundamental and technical factors that have been driving the AUD lower are still relevant and intact, but there are signs that the end may be nigh.

For those firms effectively short AUD (those with expenses down under), it may make sense to take some chips off the table (it’s been a good run), and reduce exposure.

For those firms long the AUD, it may be better to hold tight and wait to see if that $0.70 support level holds. If it breaks with conviction, technical traders see $0.65 as the next target.

Please feel free to contact us to discuss or for analysis particular to your situation at fxadvisors@svb.com

Contact your SVB FX Advisor for more on this analysis, and for solutions tailored to your needs.