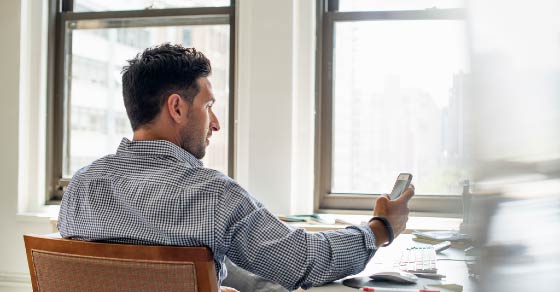 What happened in currency markets in 2020 and what’s ahead in 2021.
Read more