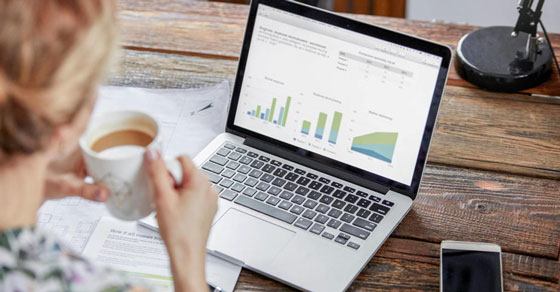 What are the Advantages and Disadvantages of a SPAC?

Read our recent article, Tips for Personal Financial Planning before an IPO to learn more about how to make the right decisions based on your wealth goals.

1. “Why so many companies are choosing SPACs over IPO” - John Lambert, KPMG

2. “Why companies are joining the SPAC boom” - Mike Bellin, PWC